Hailing from the sun-soaked vineyards of Valencia, Sea Change’s first organic red wine is from the Utiel Requena region of Spain which has been a winemaking area since the 7th century.

Bobal, which is a native Spanish grape variety, is part of a growing trend of appreciation for indigenous grape varieties, which is exactly why Sea Change are so excited to have it in their range. The fabulous winemaking team at Risky Grapes expertly combine both traditional and sustainable growing and harvesting methods, bringing you the absolute best in organic, vegan wine.

Did you know that the name Bobal, pronounced ‘bow-bal’, comes from the Latin word ‘bovale’, meaning bull? This is because the Bobal grape cluster is tightly packed in a very distinctive shape, which looks like a bull’s head.

Scientists estimate that less than 5% of the ocean has been explored, and only about one-third of the potential marine life that lives beneath the surface has been identified so far. We’ve only just started to understand our seas, which makes it more important than ever that we protect and preserve these amazing ecosystems. By purchasing this Sea Change organic wine, you are directly helping to support oceans around the world.

Tasting Notes: This organic red wine balances intensity with the vibrant flavours of red and black fruits such as cherry, raspberry, and blackcurrant. With a deep ruby colour, this wine is full-bodied with high tannins and a beautiful long finish.

Food Pairings: Given its provenance, Sea Change Bobal makes the perfect partner to Iberian specialities such as paella, rice stews, chorizo, and charcuterie. It’s also a great match to chargrilled vegetables and, for cheese lovers, try a glass alongside Manchego.

When to drink: A fine wine in its youth, this wine will continue to improve over the next five years.

Find yourself a new favourite wine from Sea Change, a social enterprise making waves of change with their eco-friendly wines.

These winemakers are committed to creating exceptional drinks and caring for our oceans in equal measure. Look closely at the beautiful hand drawn illustrations on each bottle and you’ll notice the marine animals depicted have bits of plastic inside, reflecting the effects of plastic pollution.

Keen to be part of the solution, Sea Change put real thought into their own packaging. There are none of those plastic wraps around their bottle tops and the labels are a mix of paper from certified sustainable forests and grape waste too. Even the corks are made from a renewable plant-based material.

Sea Change also gives back to conservation charities who help protect marine animals too, making a donation for every bottle sold. All this adds up to a lot of small ripples of change and one big positive impact per bottle.

Better still, there’s a great variety in their award-winning range. So you can toast to making a difference whether you’re partial to a prosecco, reds like negroamaro, whites like sauvignon blanc or a rosé. 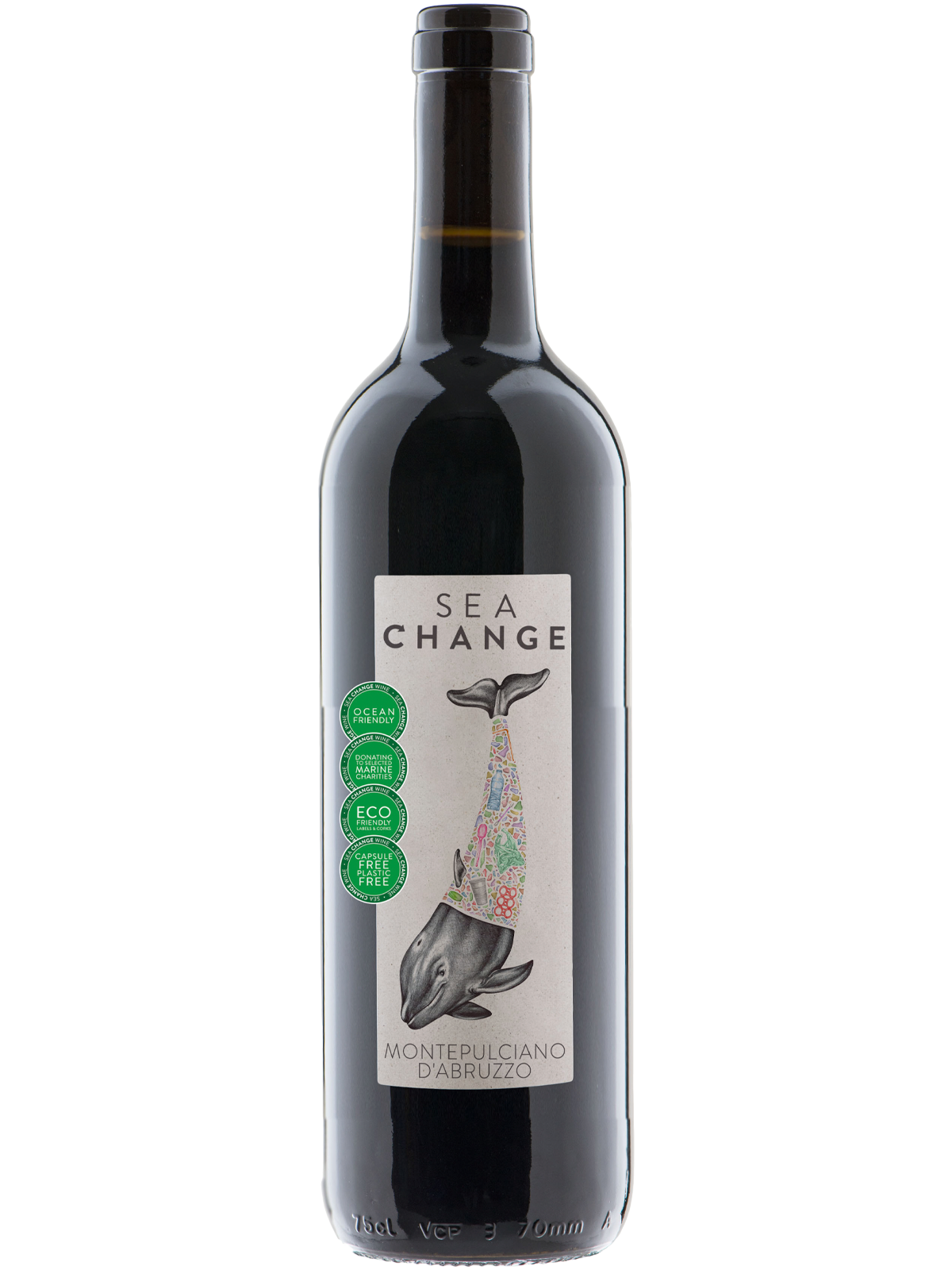 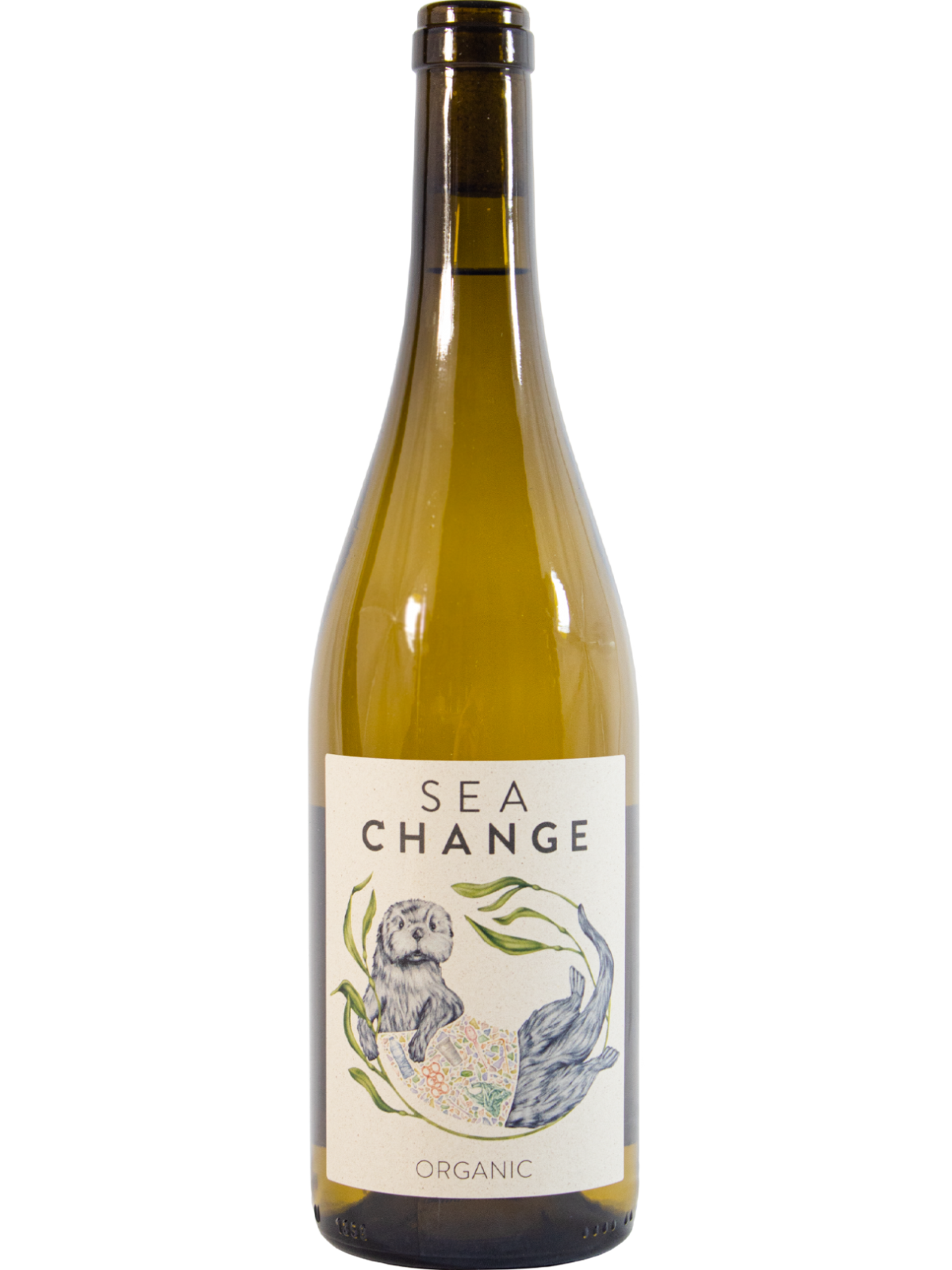 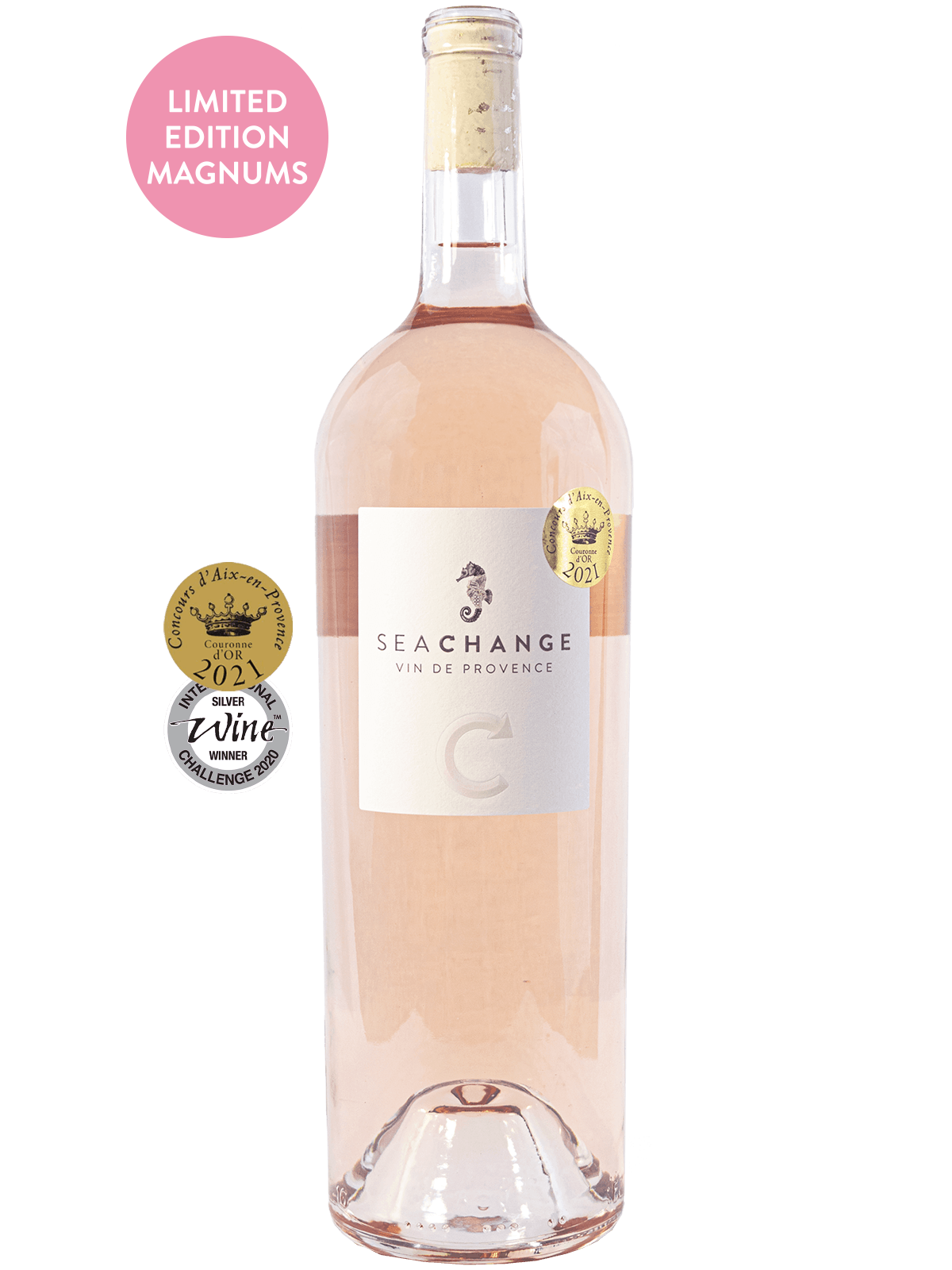 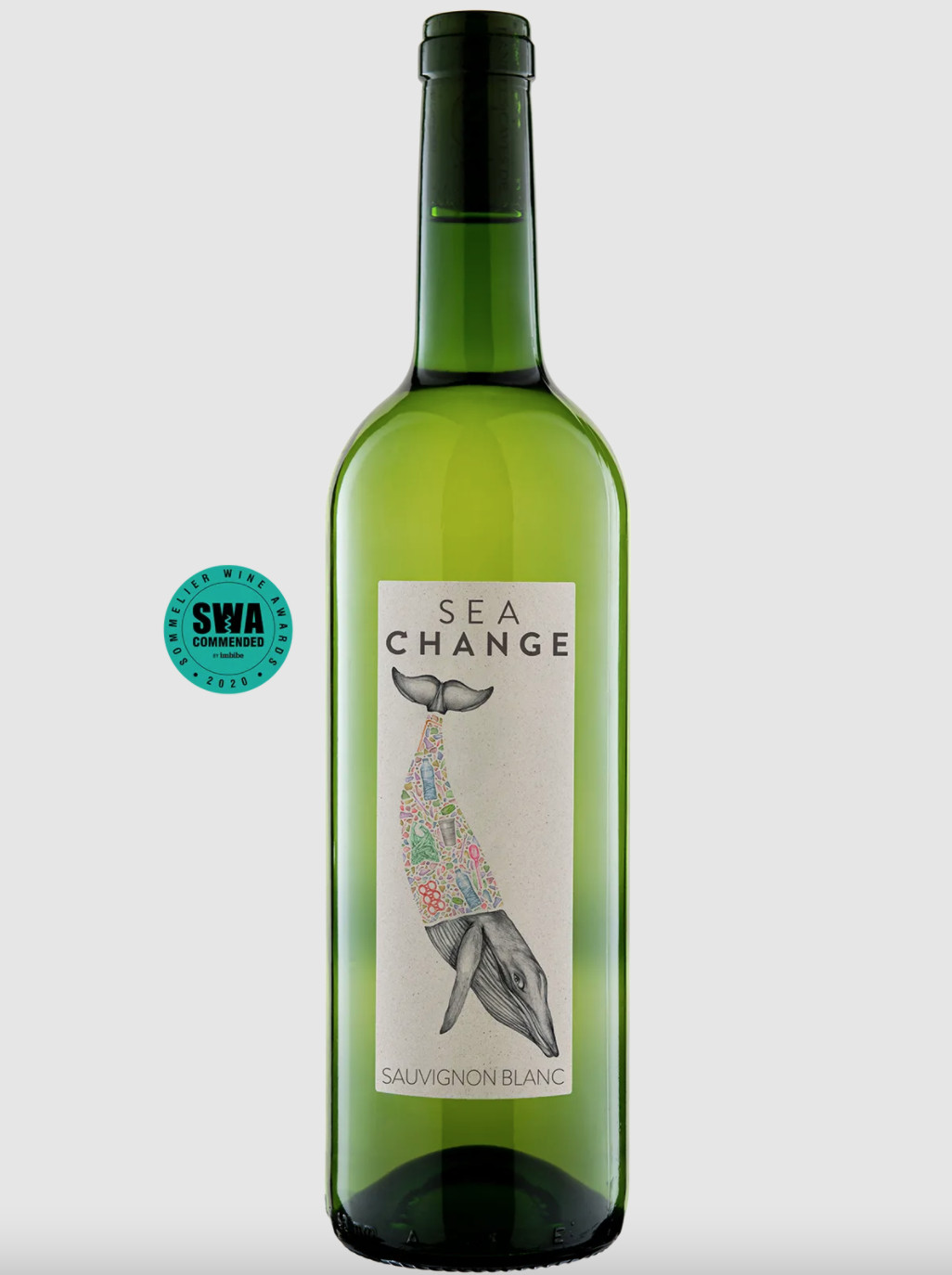 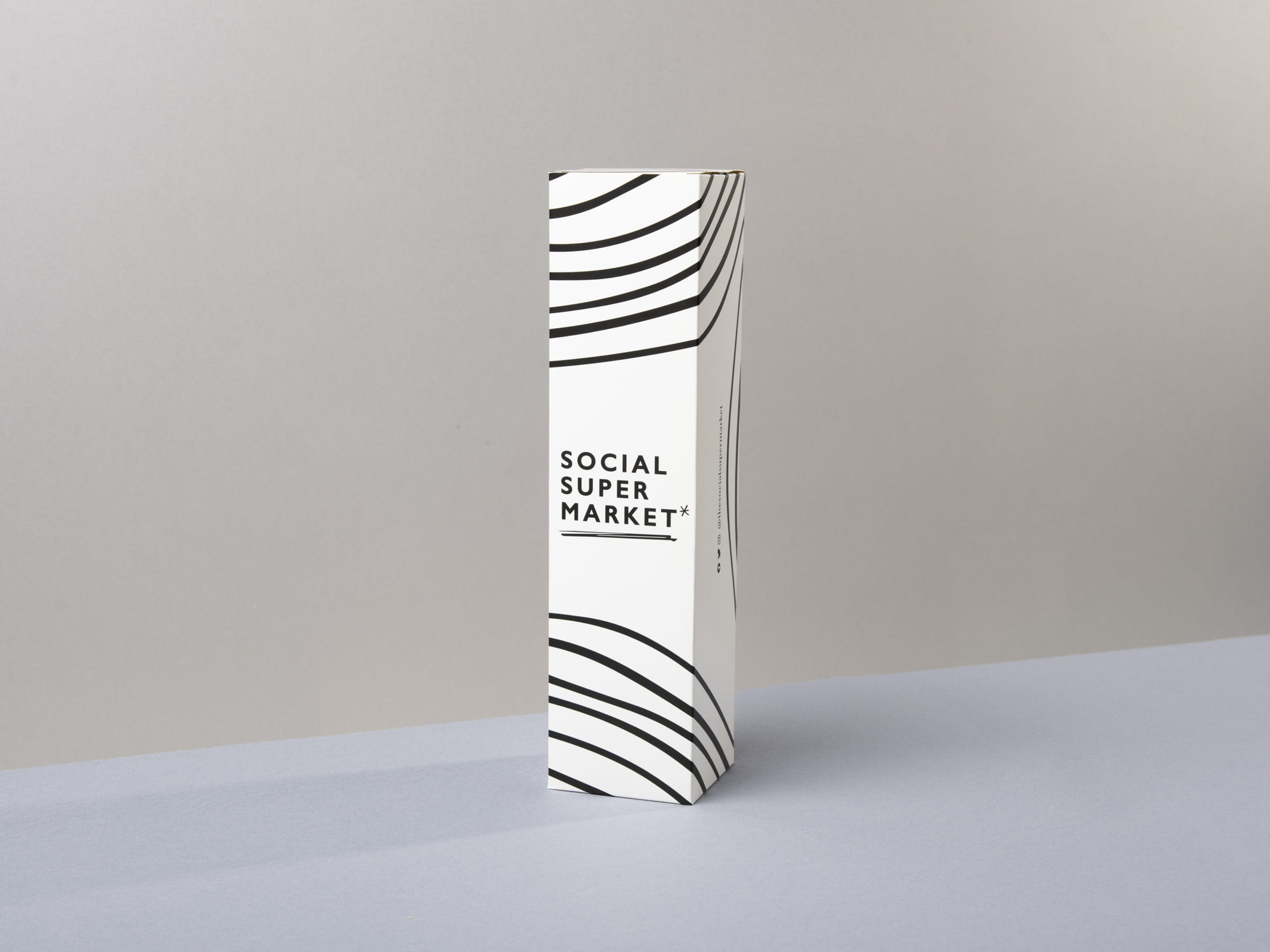 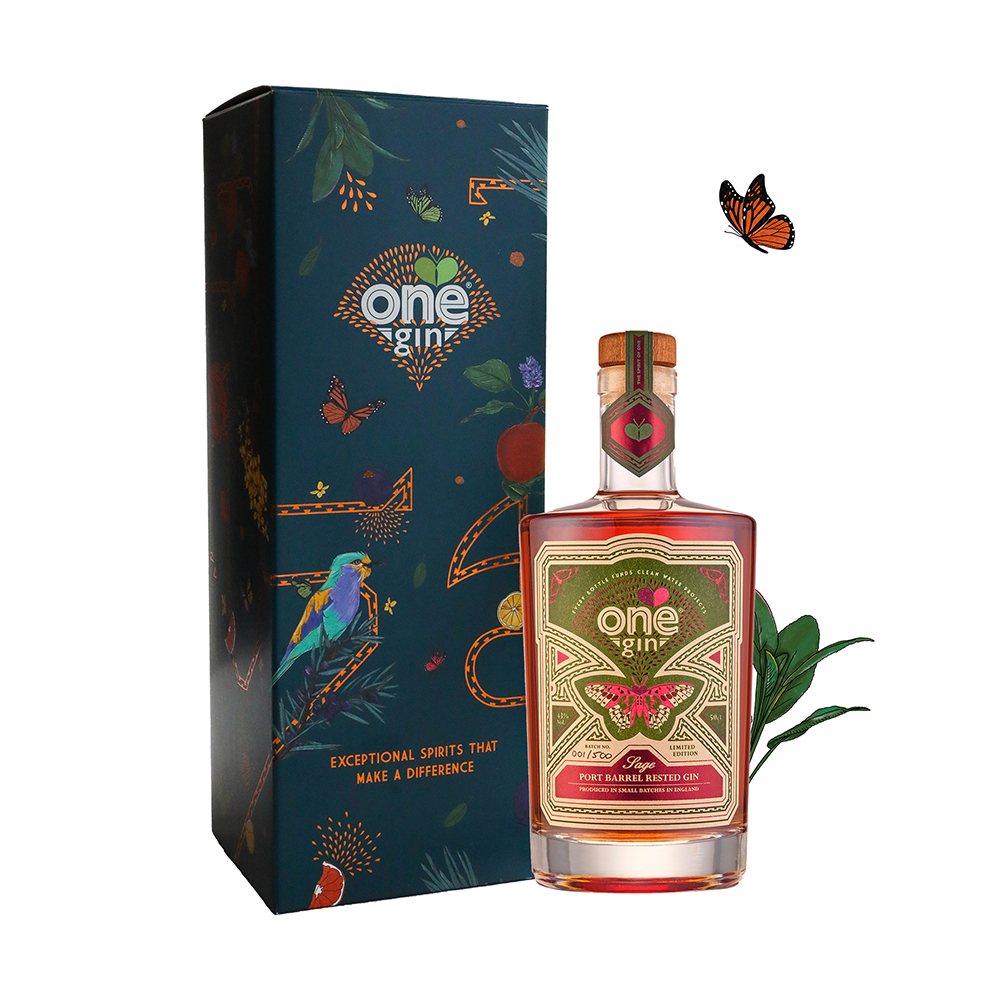 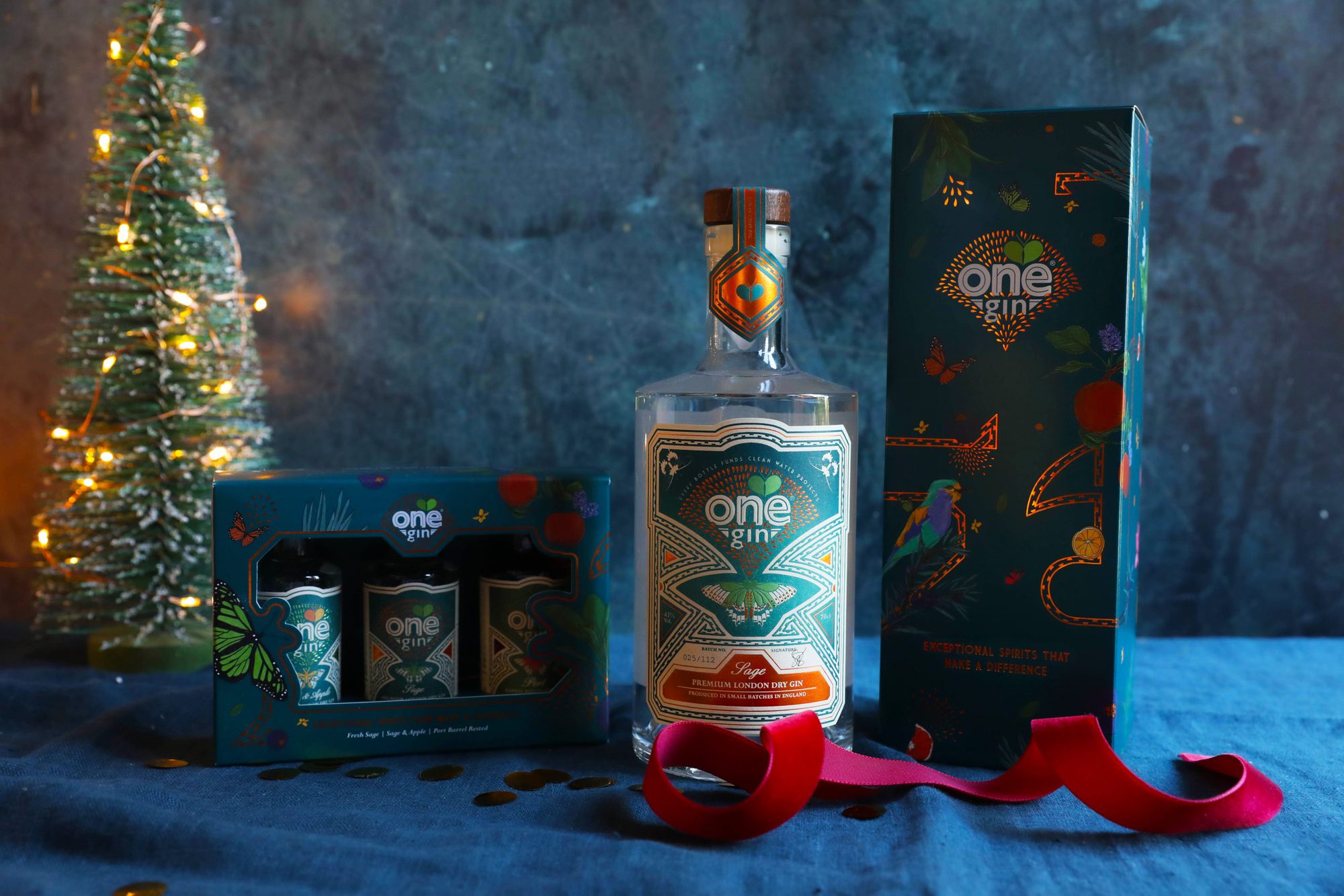 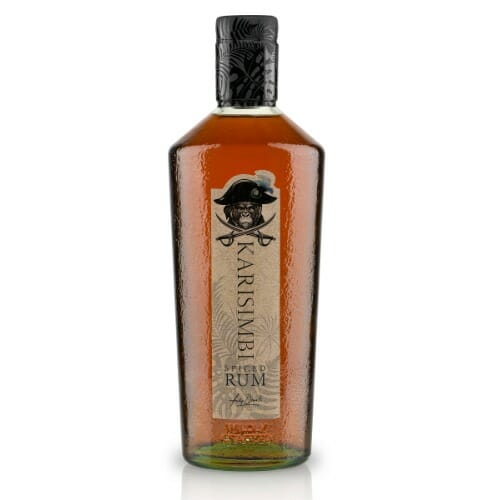 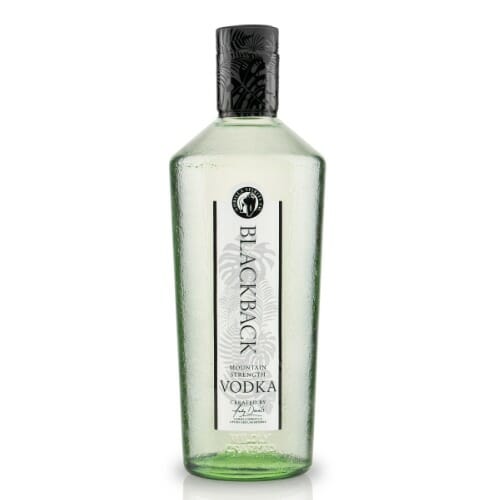 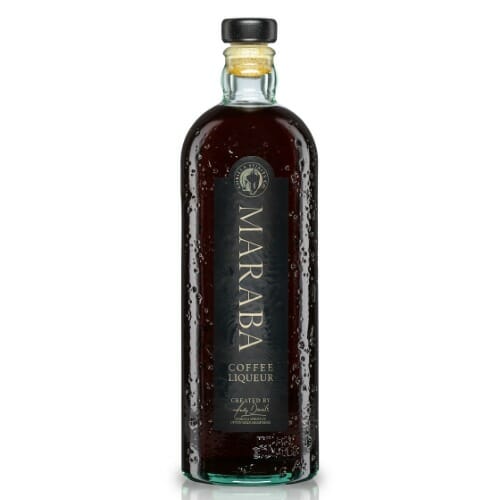 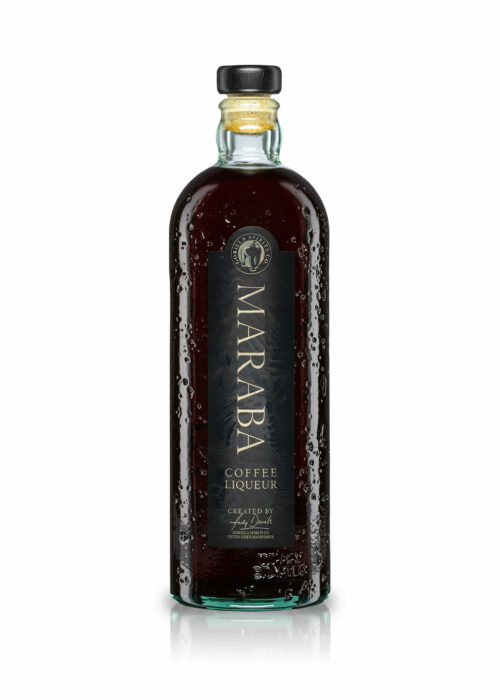 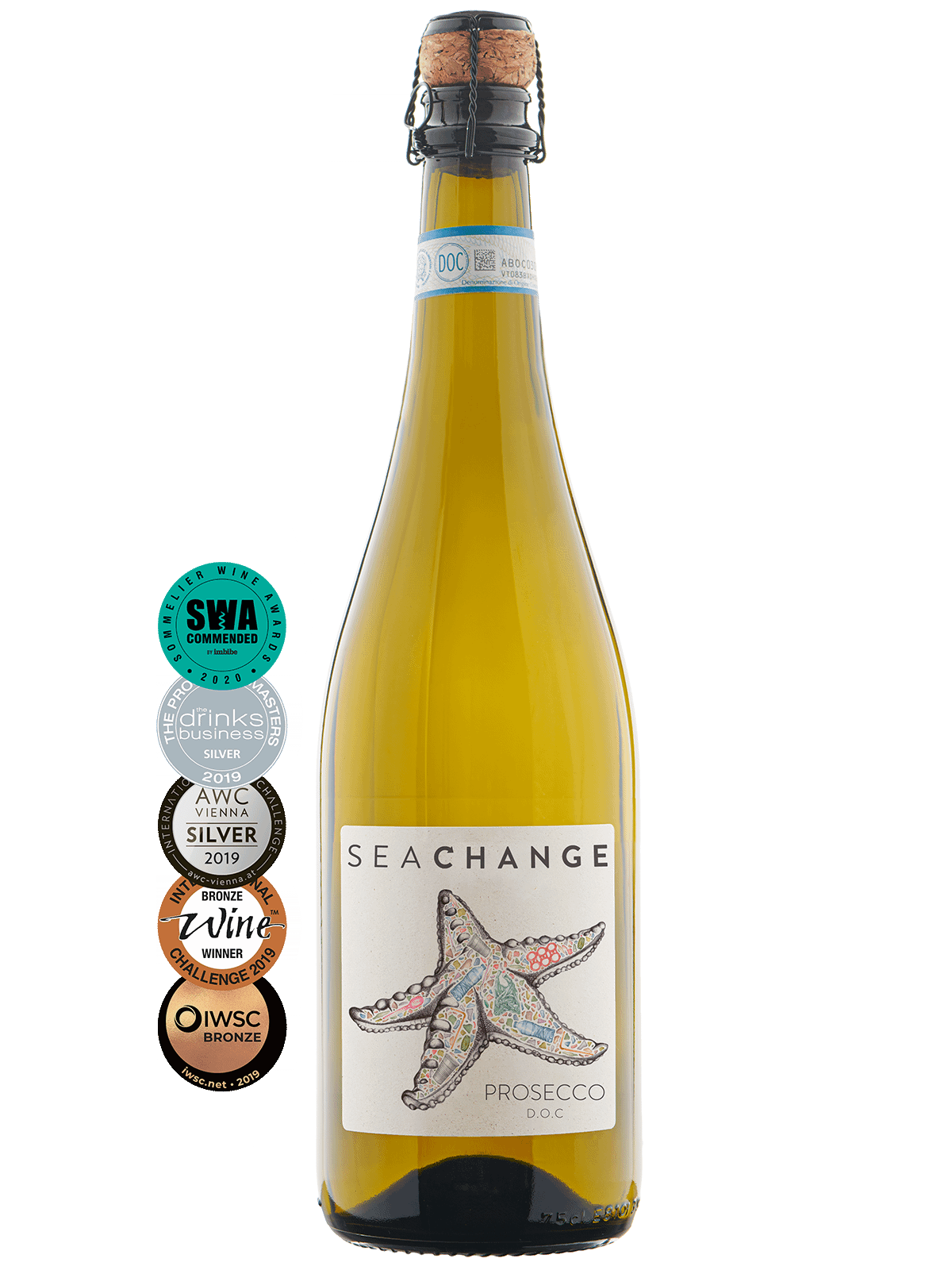 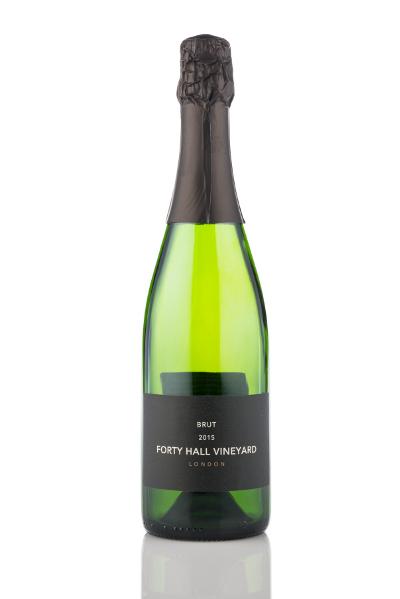 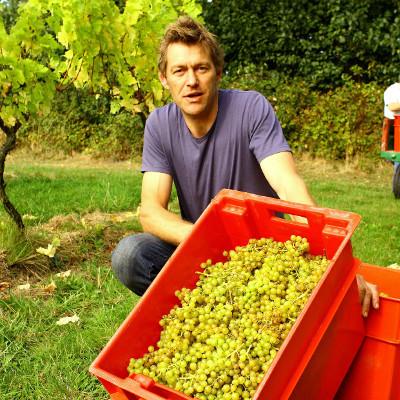 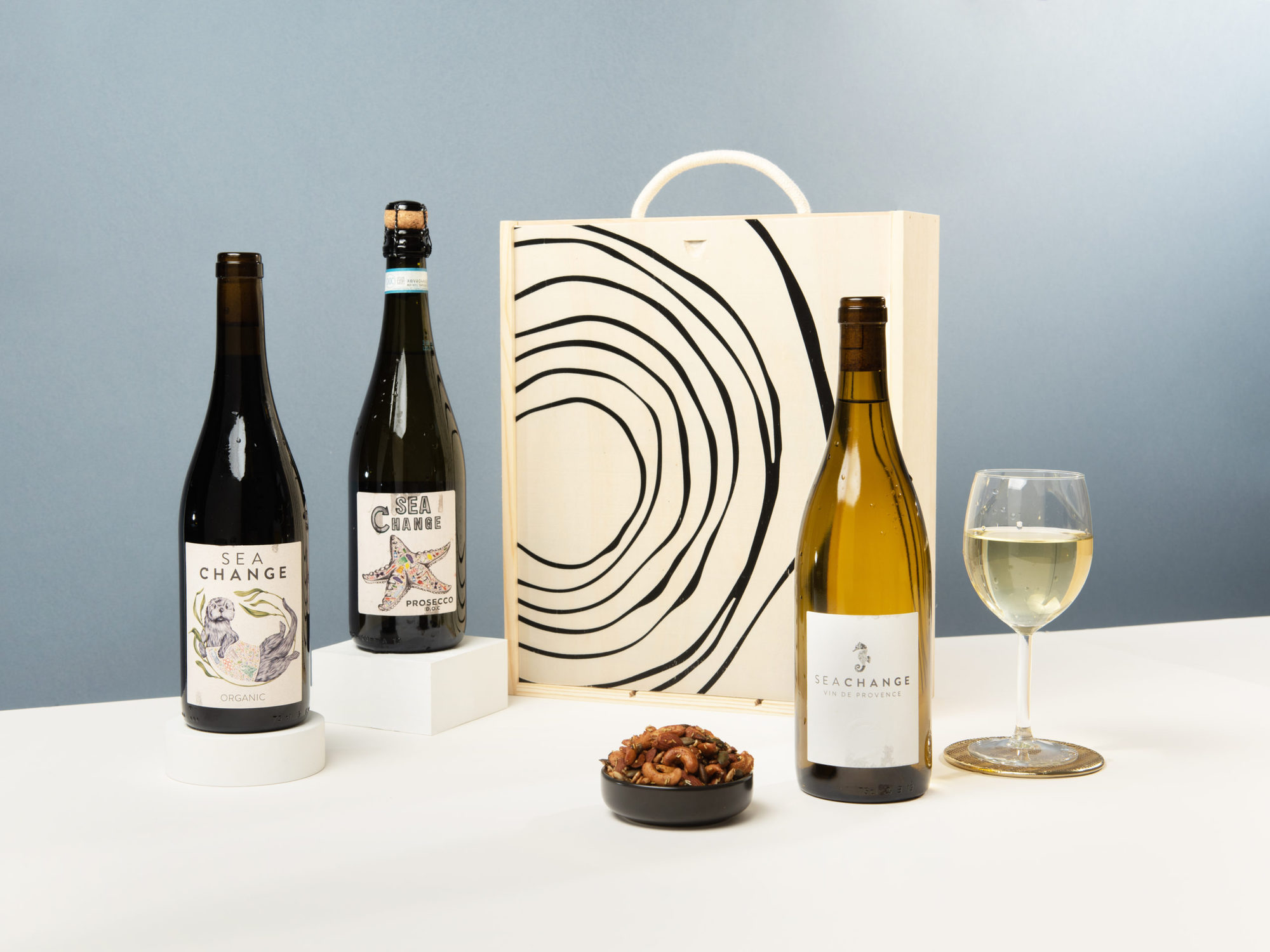 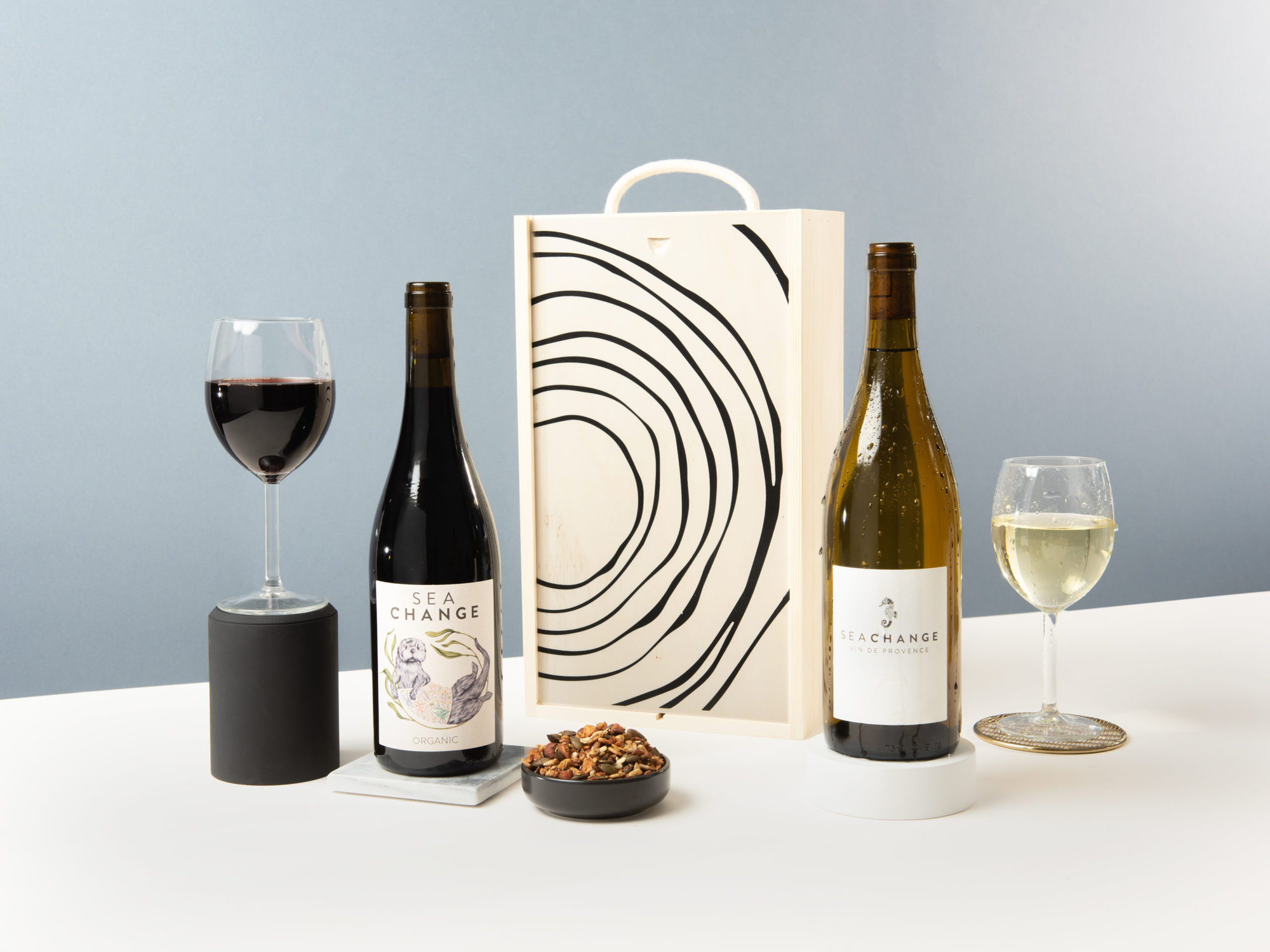