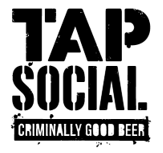 Craft beers helping end the cycling of reoffending for ex-offenders and victims of crime.

People who’ve been in contact with the law face a difficult transition back into life outside prison. Add to that an exclusionary labour market – it’s hard finding long-term secure employment when you have a criminal record – and you can see why so many ex-offenders get locked in a cycle of reoffending.

Several people who joined Tap Social Movement from prison are still part of the team, while many others have gone on to sustainable employment elsewhere. So by cracking open one of their beers, you’re setting some real long-term ripples of positive change in motion. Worth raising a glass over, right?

These beers do good and taste great. The core Tap Social Movement range has bold pale ales, lagers, stouts and sour beer, with names that play on their social mission. You might like to sip on a Time Better Spent IPA, False Economy Lager or Inside Out Stout.

Even the cool and colourful labels are impactful. They feature artwork from prison artists and facts about the broken penal system and how we can all help fix it.

If you’re in Oxfordshire, we recommend popping in for a pint at one of their three venues too. The beer, community spirit and inspiring conversation about the criminal justice system are always plentiful.

Working in the criminal justice system showed Paul Humpherson, Tess Taylor and Amy Taylor how difficult it is for ex-offenders trying to turn their life around after prison. Lots of barriers can push people back to crime, from criminal records dissuading potential employers to a lack of access to training.

Paul, Tess and Amy had another shared interest – craft beer and homebrewing. This hobby sparked ideas about how to be part of the solution to the cycle of reoffending. The social, vibrant beer industry seemed like the perfect environment to nurture the talent of ex-offenders and pass on highly transferable skills.

The trio found support for their idea in the open-minded brewery community, as well as from prisons eager for new employment opportunities for people in custody. In 2016, they bought a 1000L brewery, got friends who were equally geeky about beer and social justice on board and have been brewing as Tap Social Movement ever since. 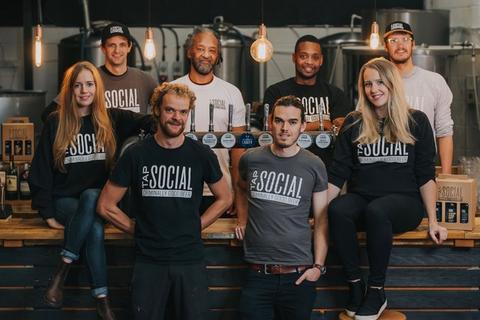 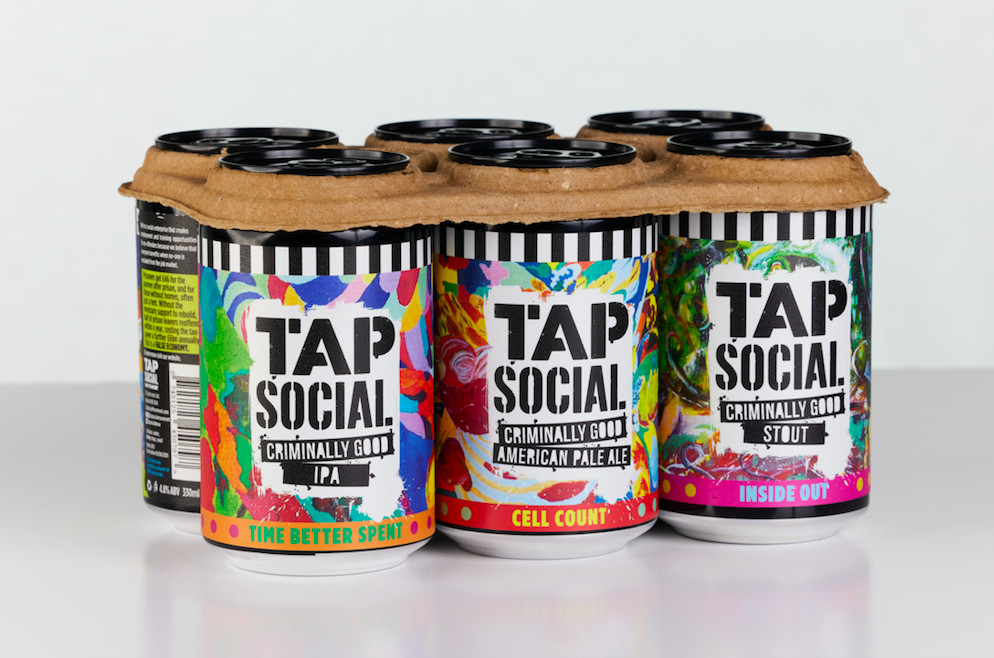 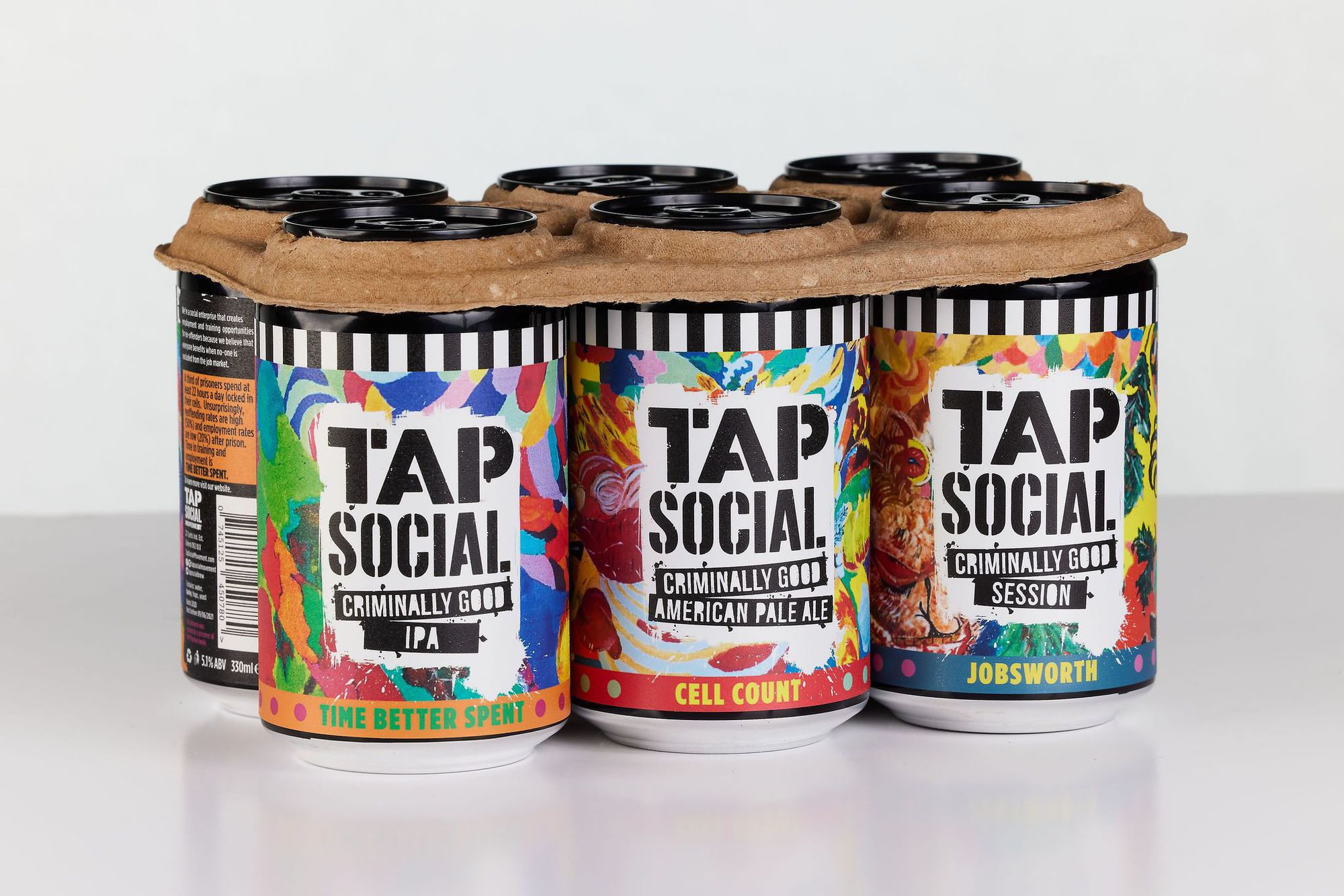 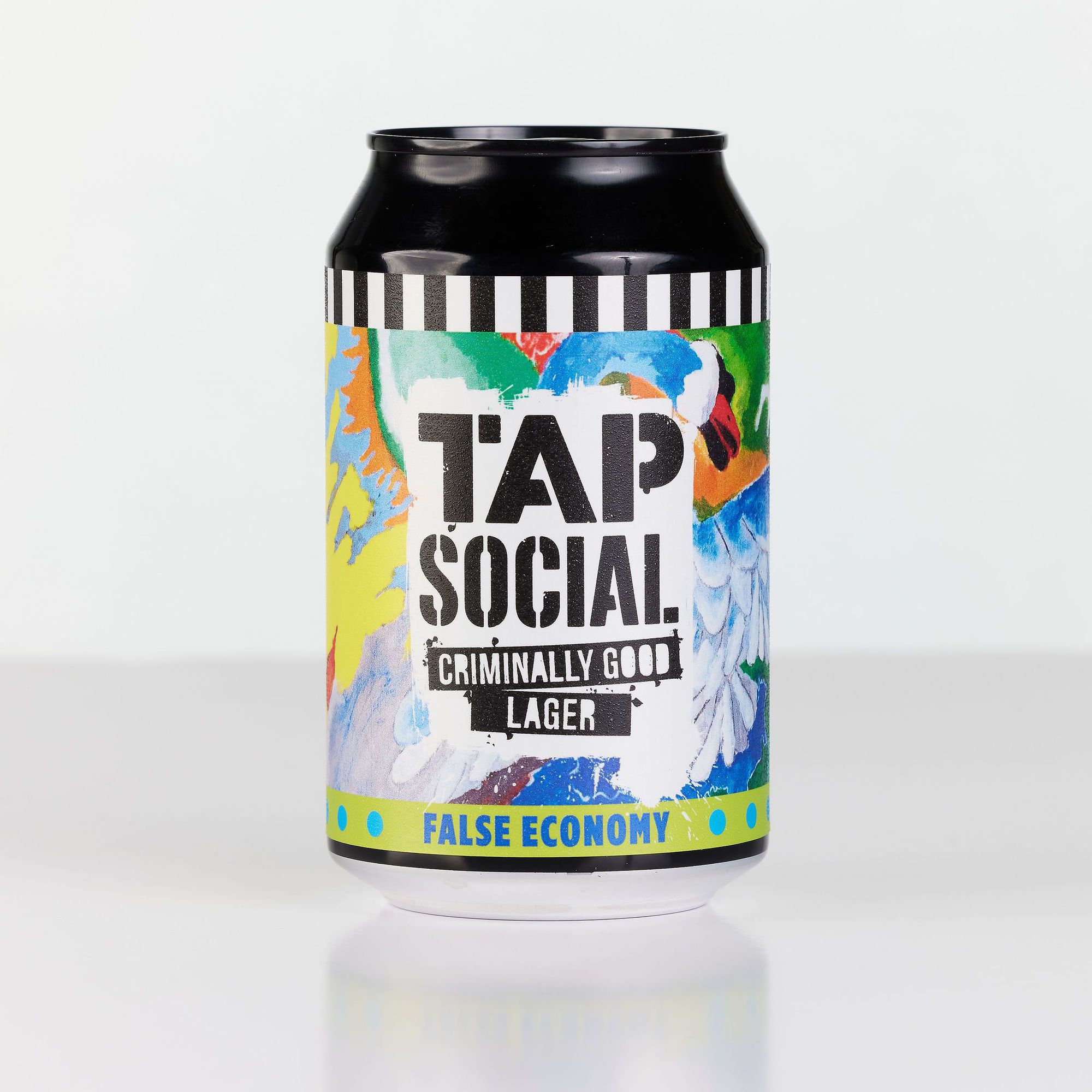 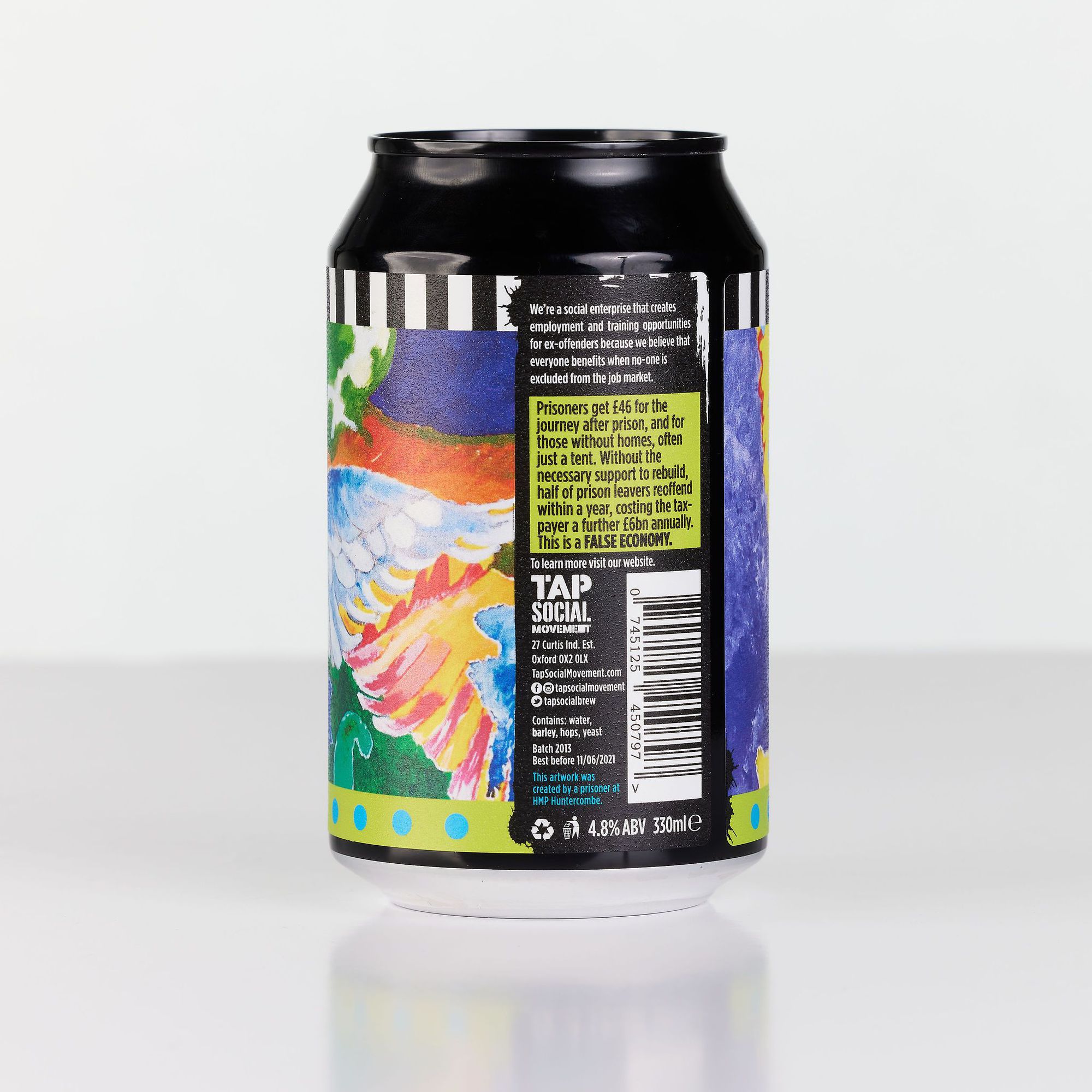 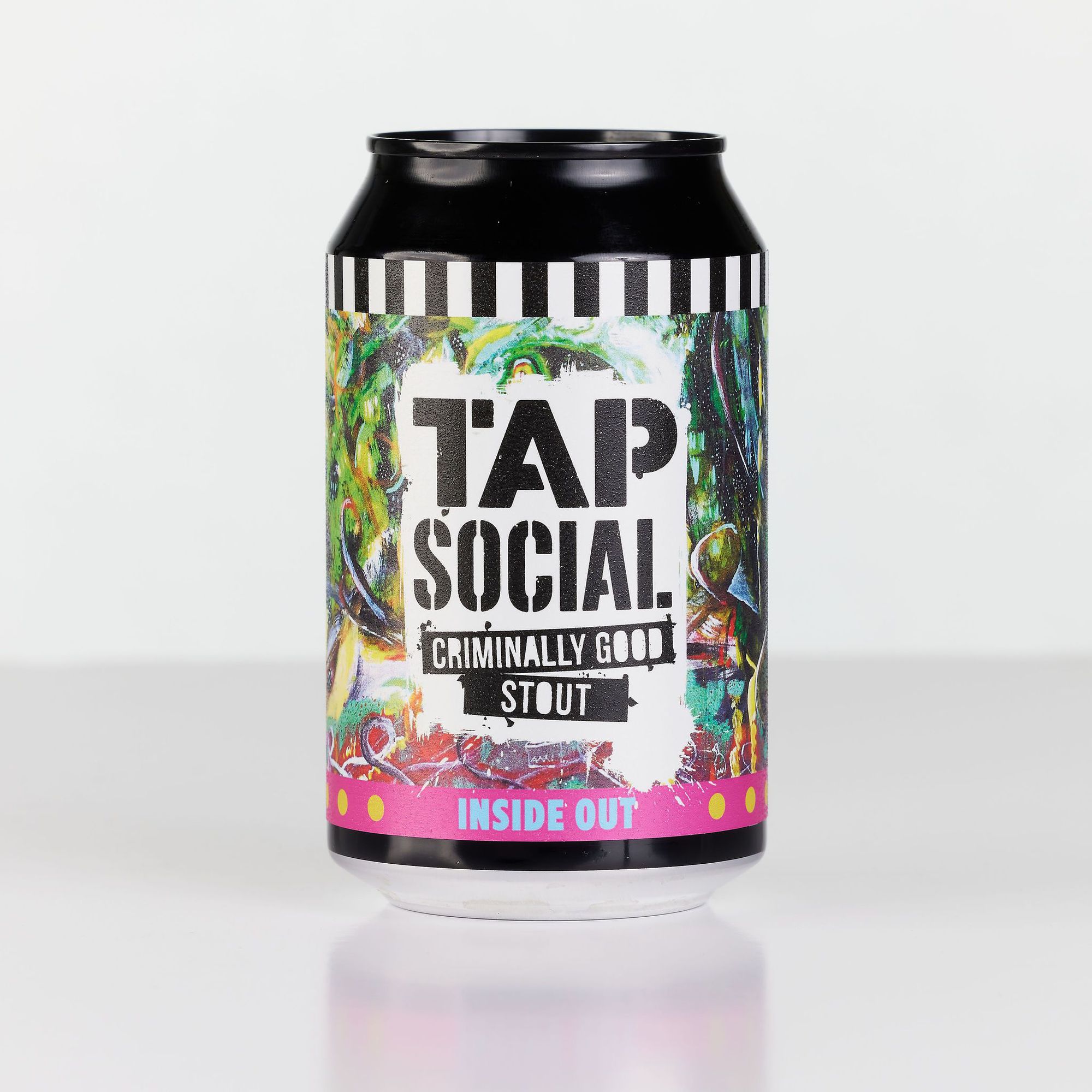 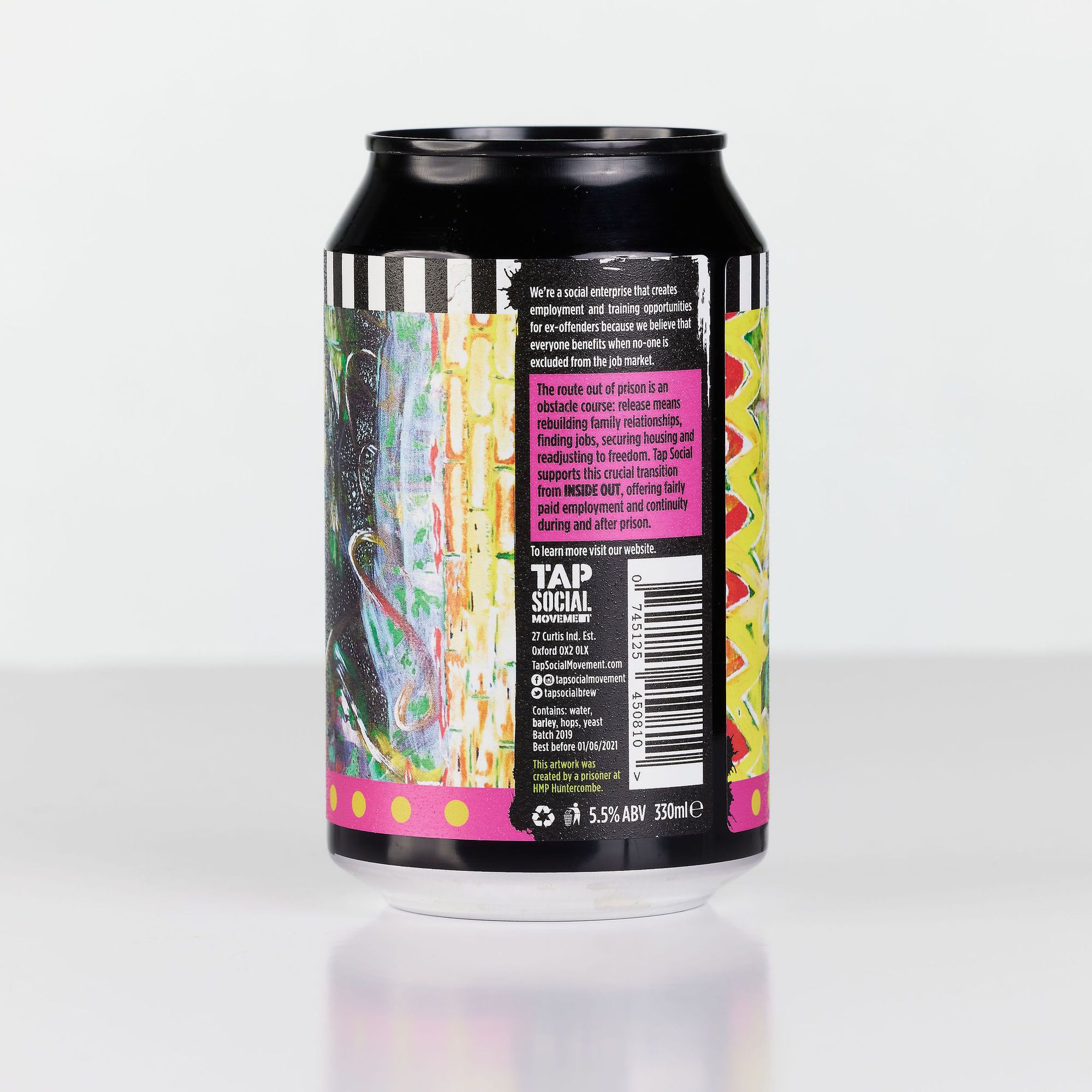 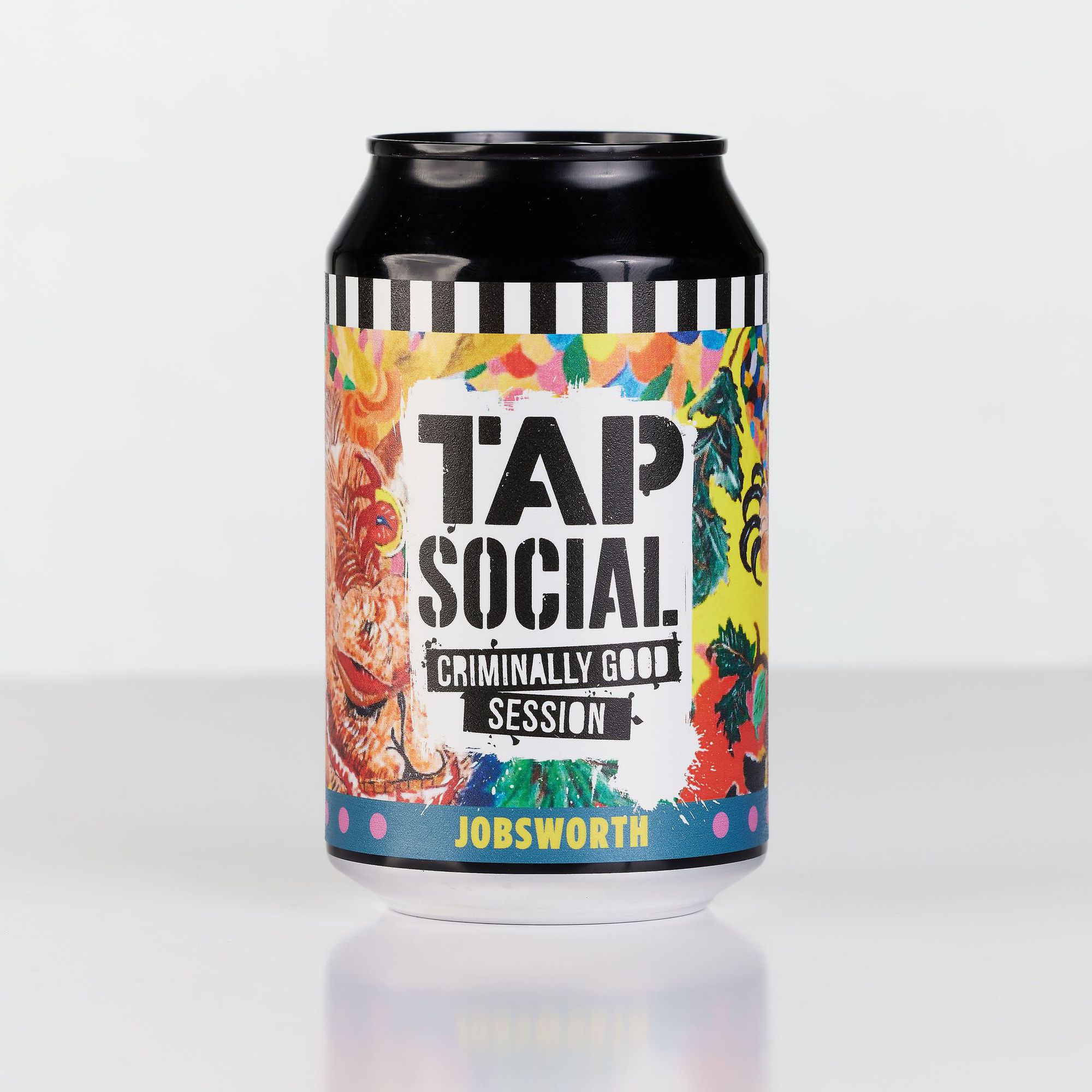 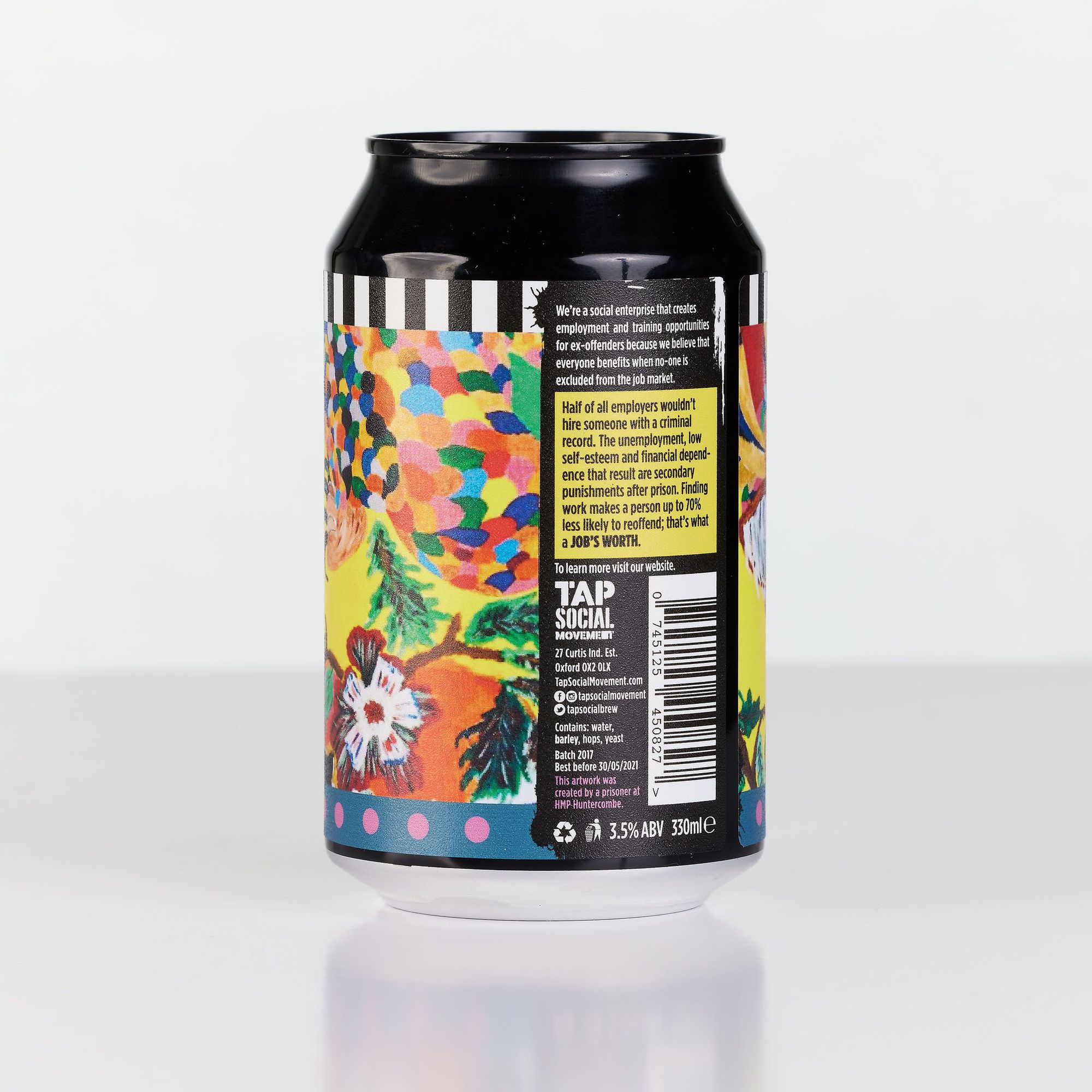 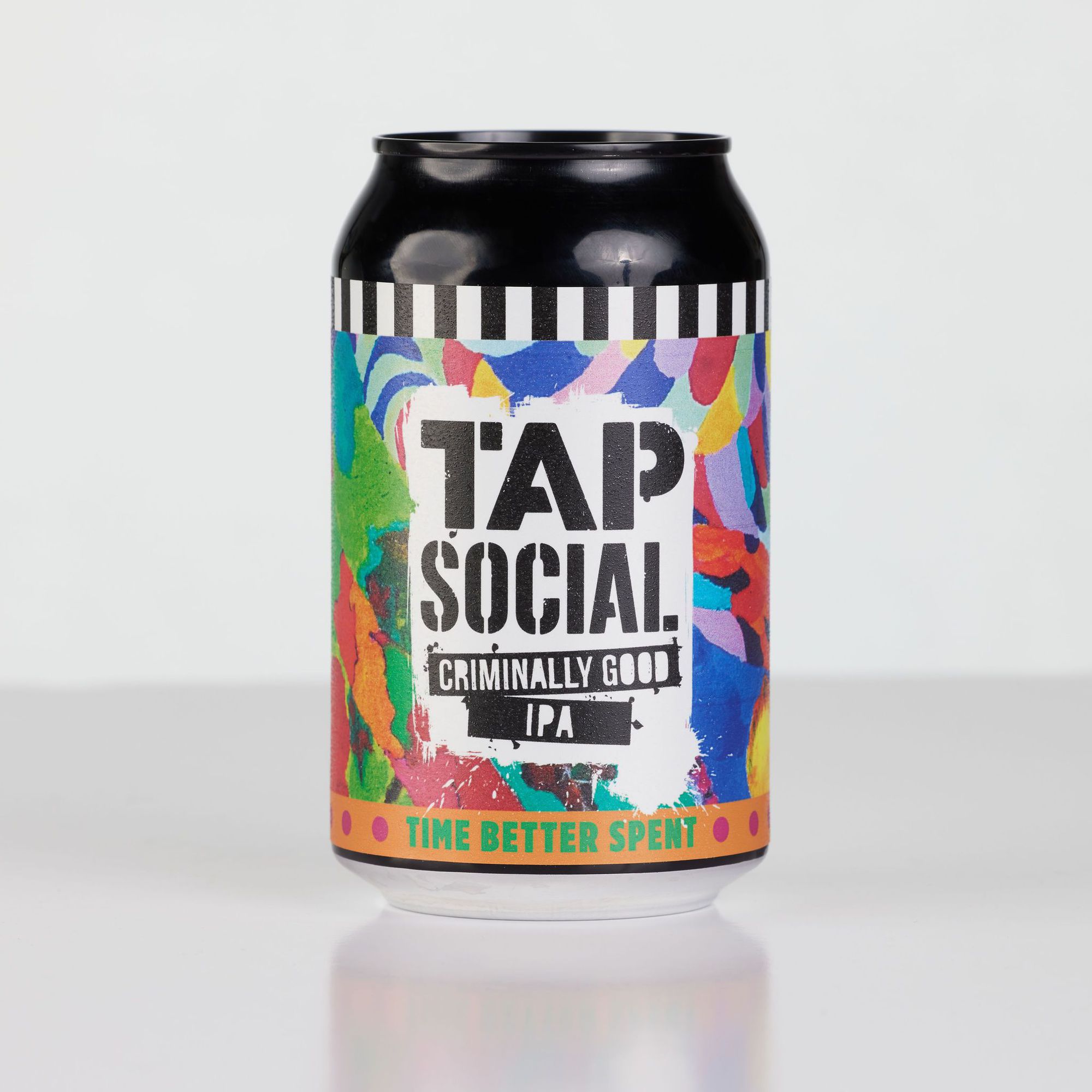 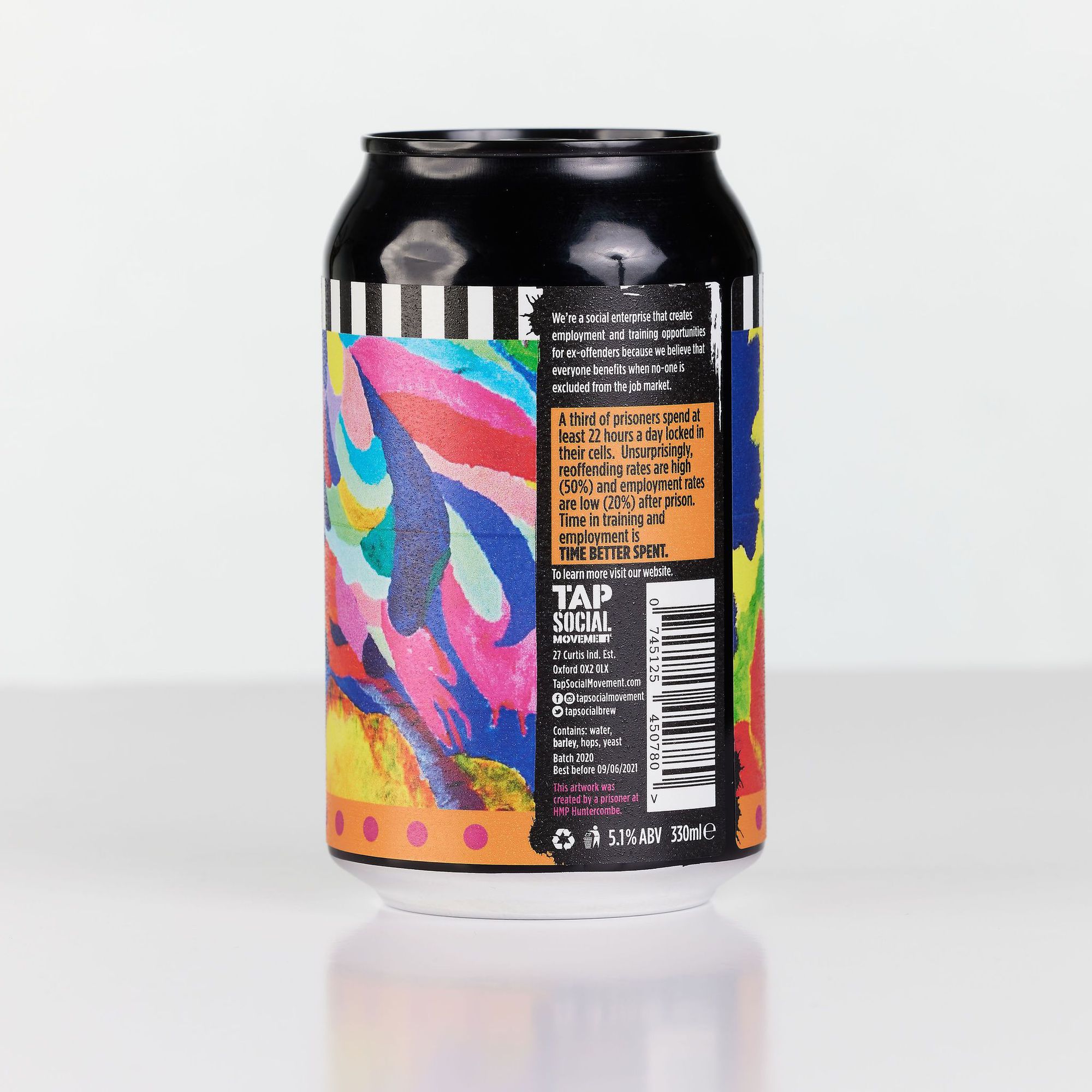 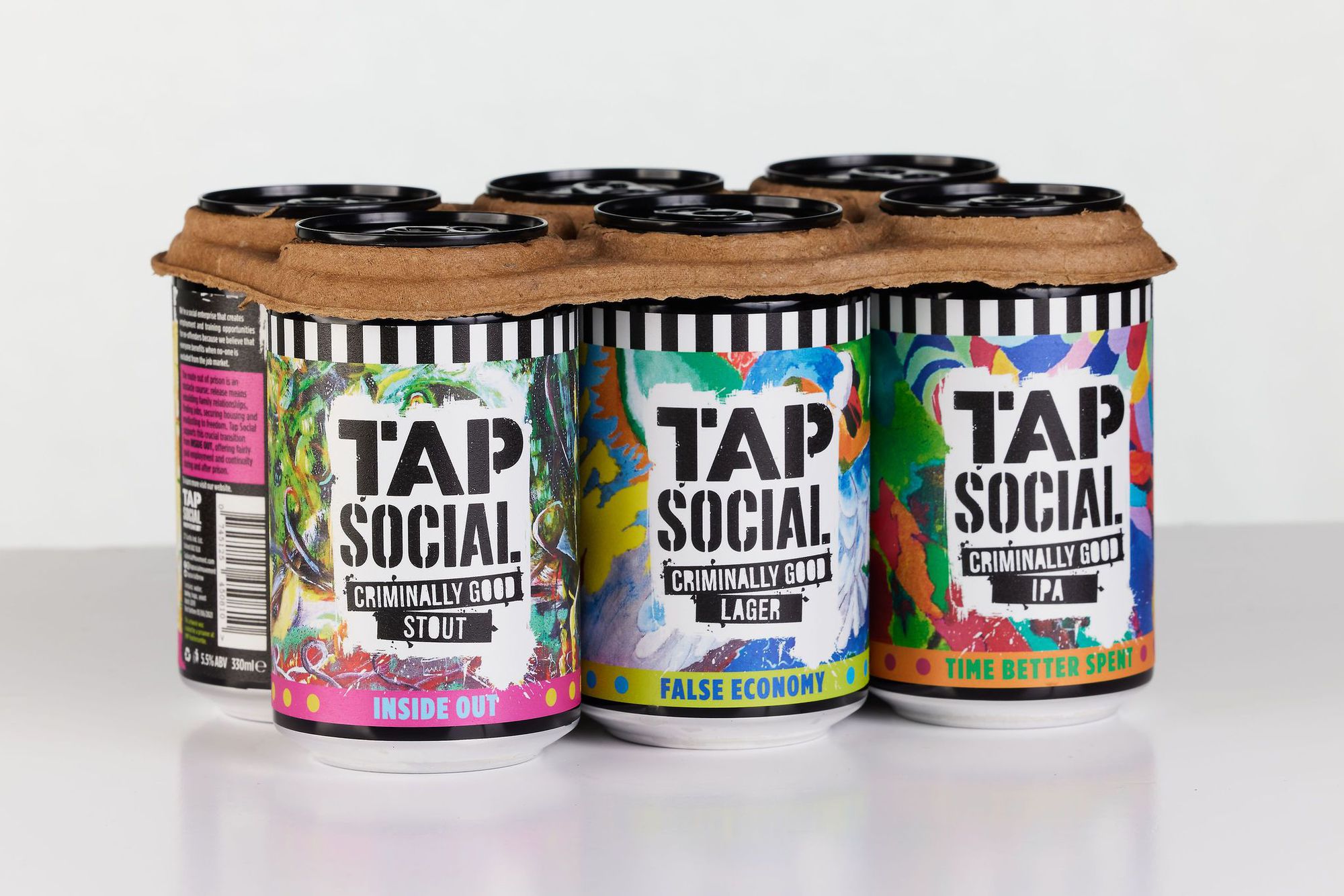 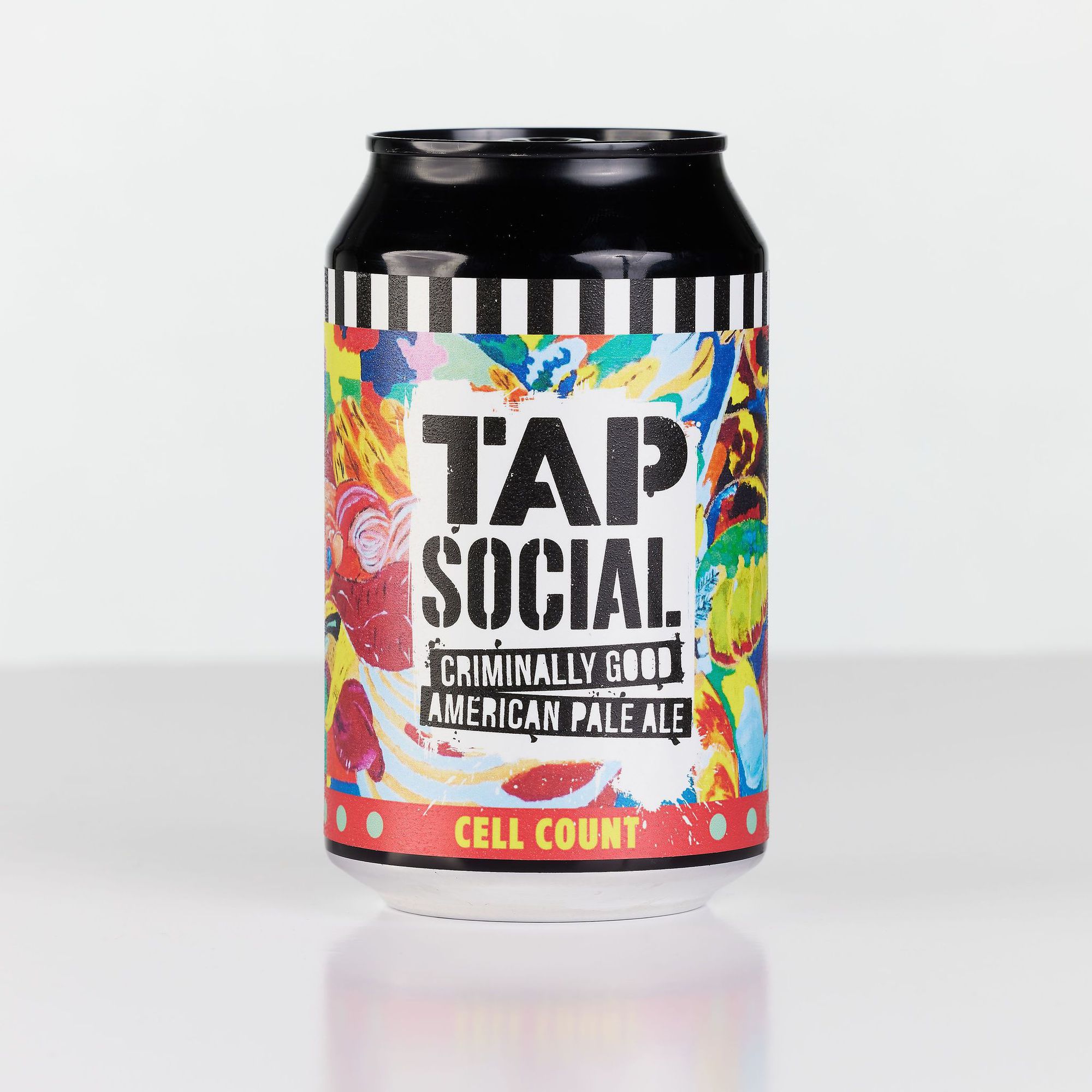 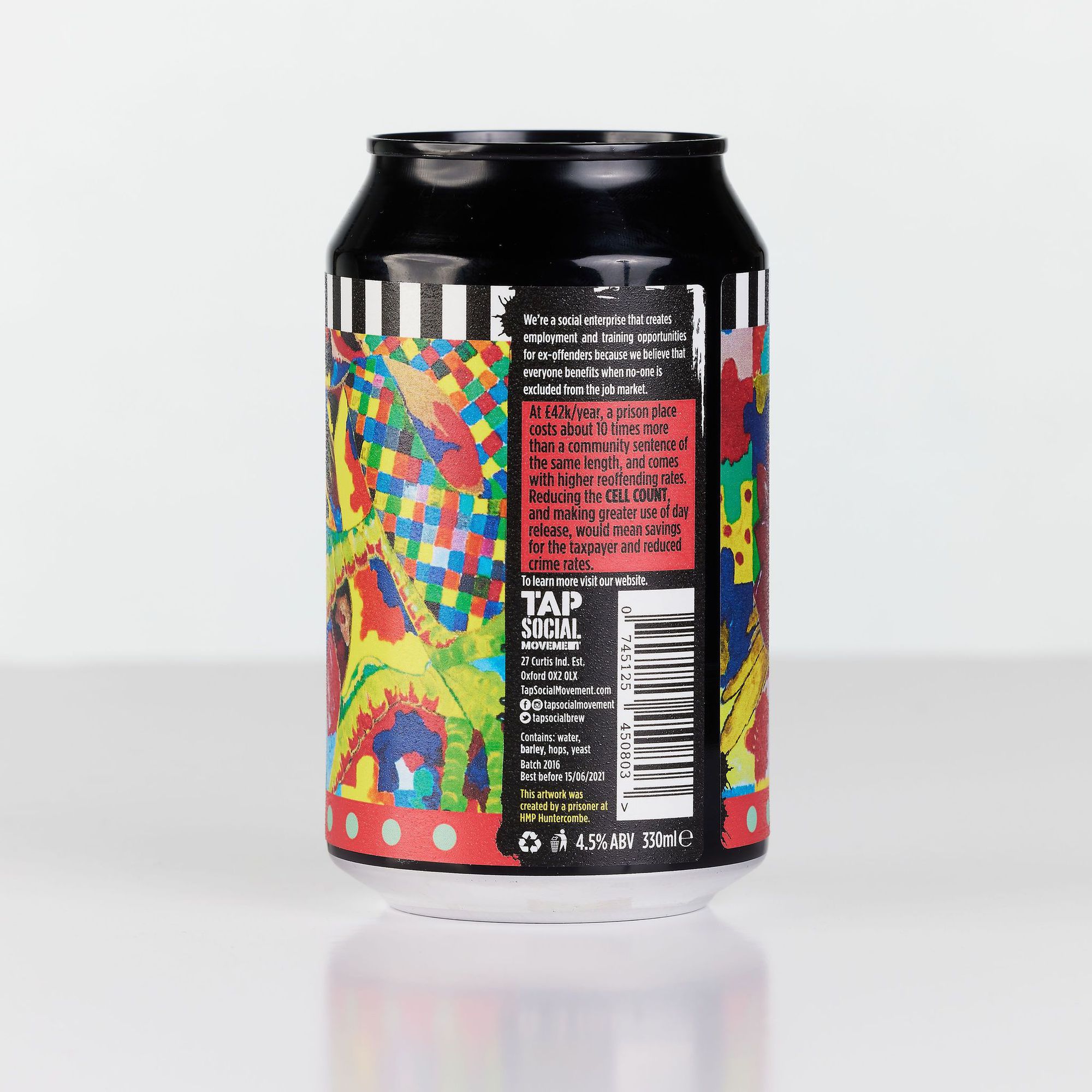