Nutritions plant-based chocolate that funds child education re-engagement programmes outside of the classroom.

Superfoodio is a mission-driven business that was inspired by a backpacking adventure around South America. Nirali & Jag Mankodi, the husband-and-wife duo behind Superfoodio, had no plan, no big idea and no life changing ambition. They went back to basics, spending time with local people and immersing themselves in their culture... which led to a revelation about food. This is where the seed for Superfoodio was first planted.

Nirali and Jag returned home incredibly motivated by the idea of taking just a few of the earth’s most nutritious foods, and blending them, unspoilt, into original recipes for a range of tasty plant-based treats. They experimented in the kitchen of their flat, obsessively, every night for weeks and weeks until their late night efforts came to fruition.

Superfoodio are on a delicious mission to create plant-based treats for Pleasure, People and the Planet. A proportion of their profits go to a local charity Oarsome Chance, which gives children the chance to re-engage with their education outside of the classroom, offering social enterprise project opportunities and sporting activities. 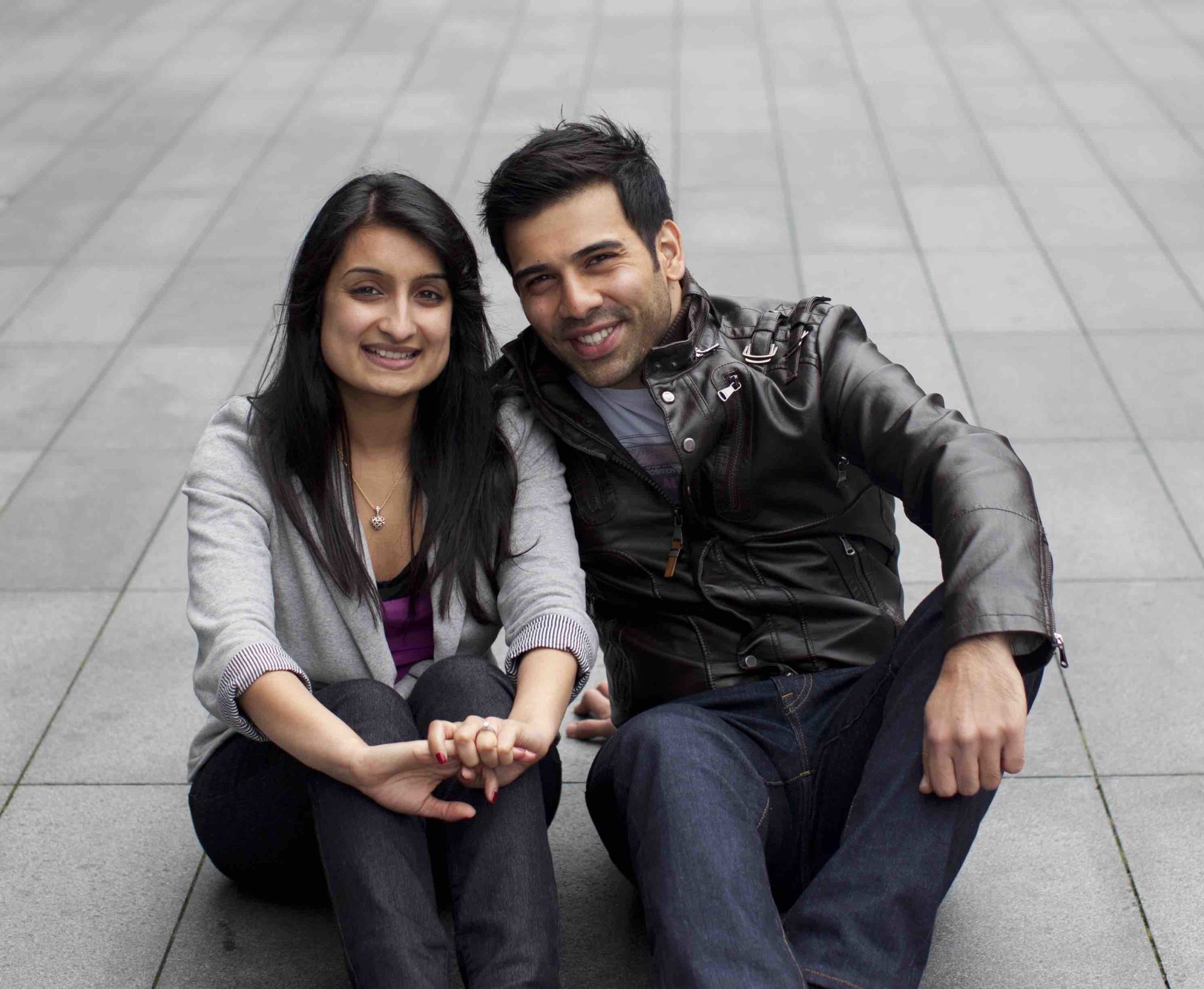 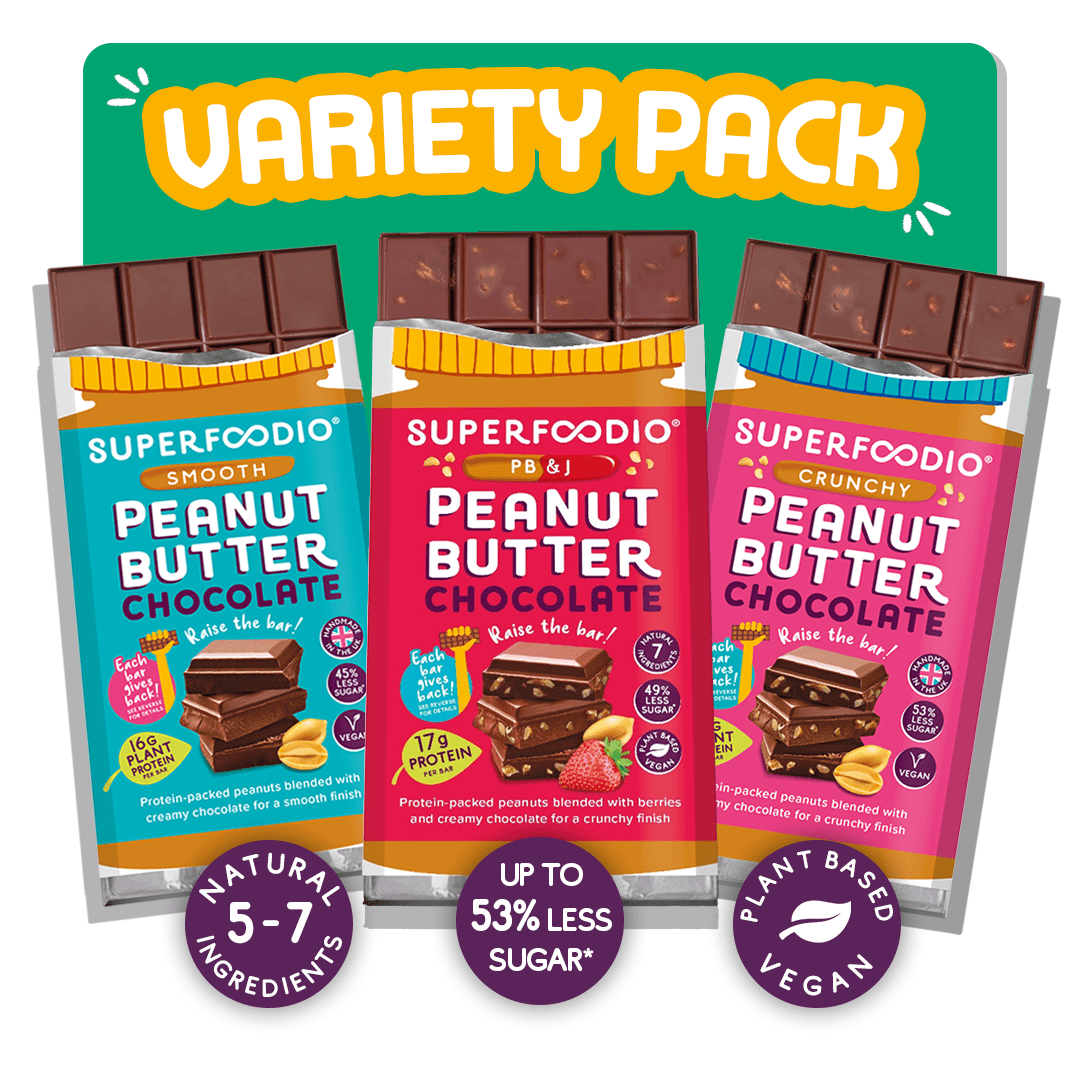 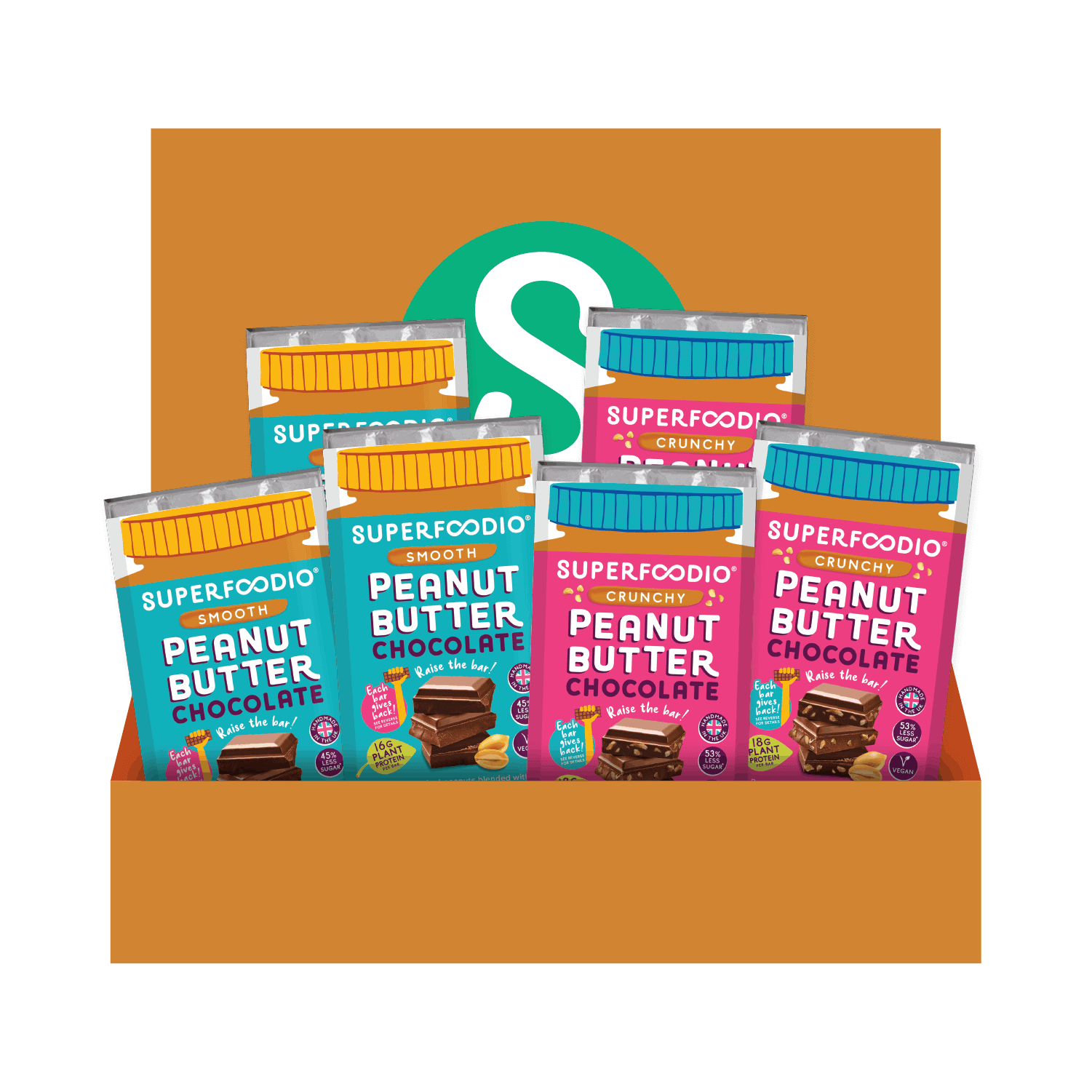 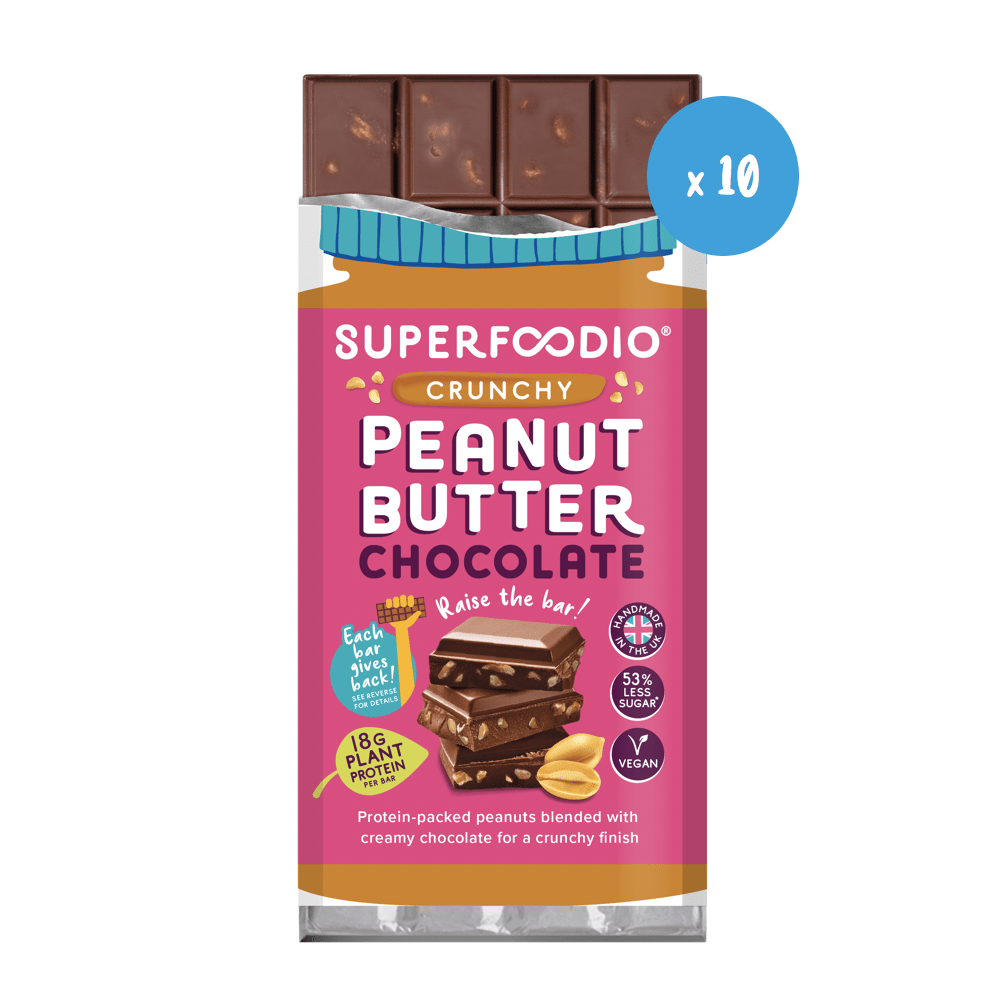 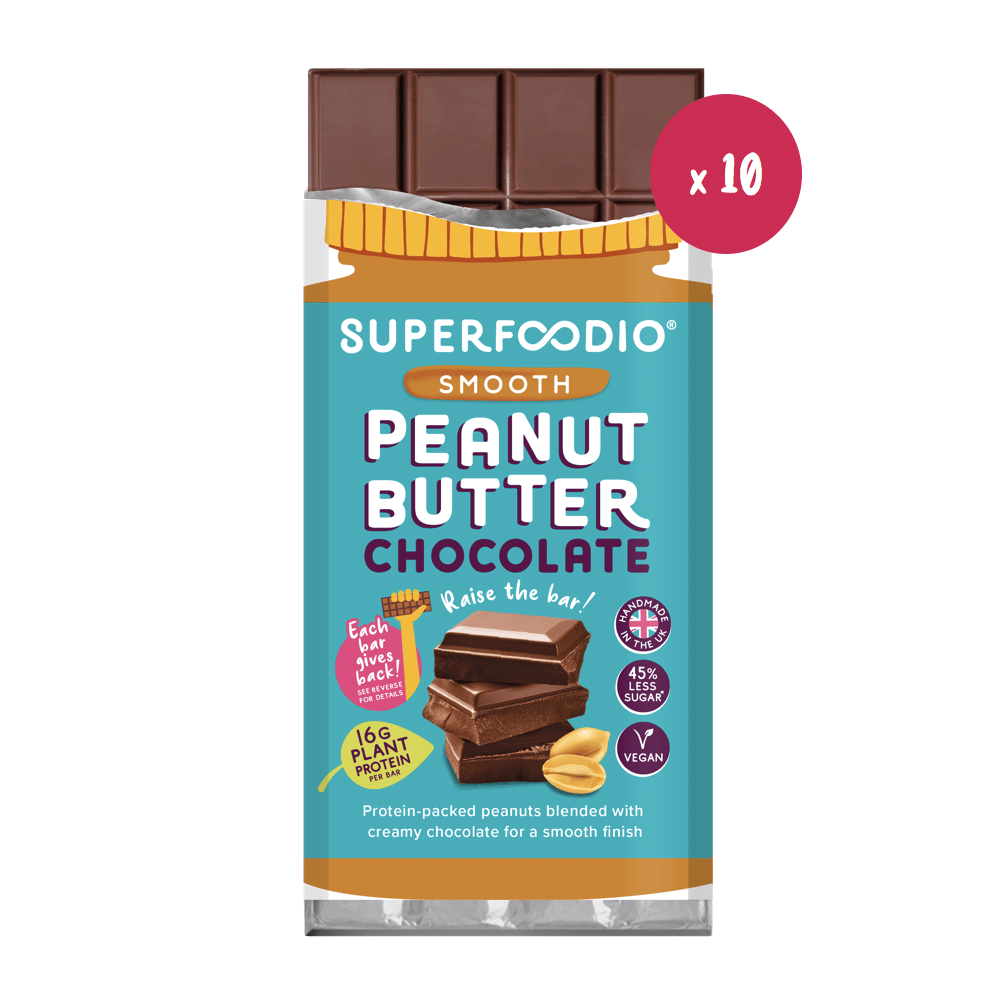 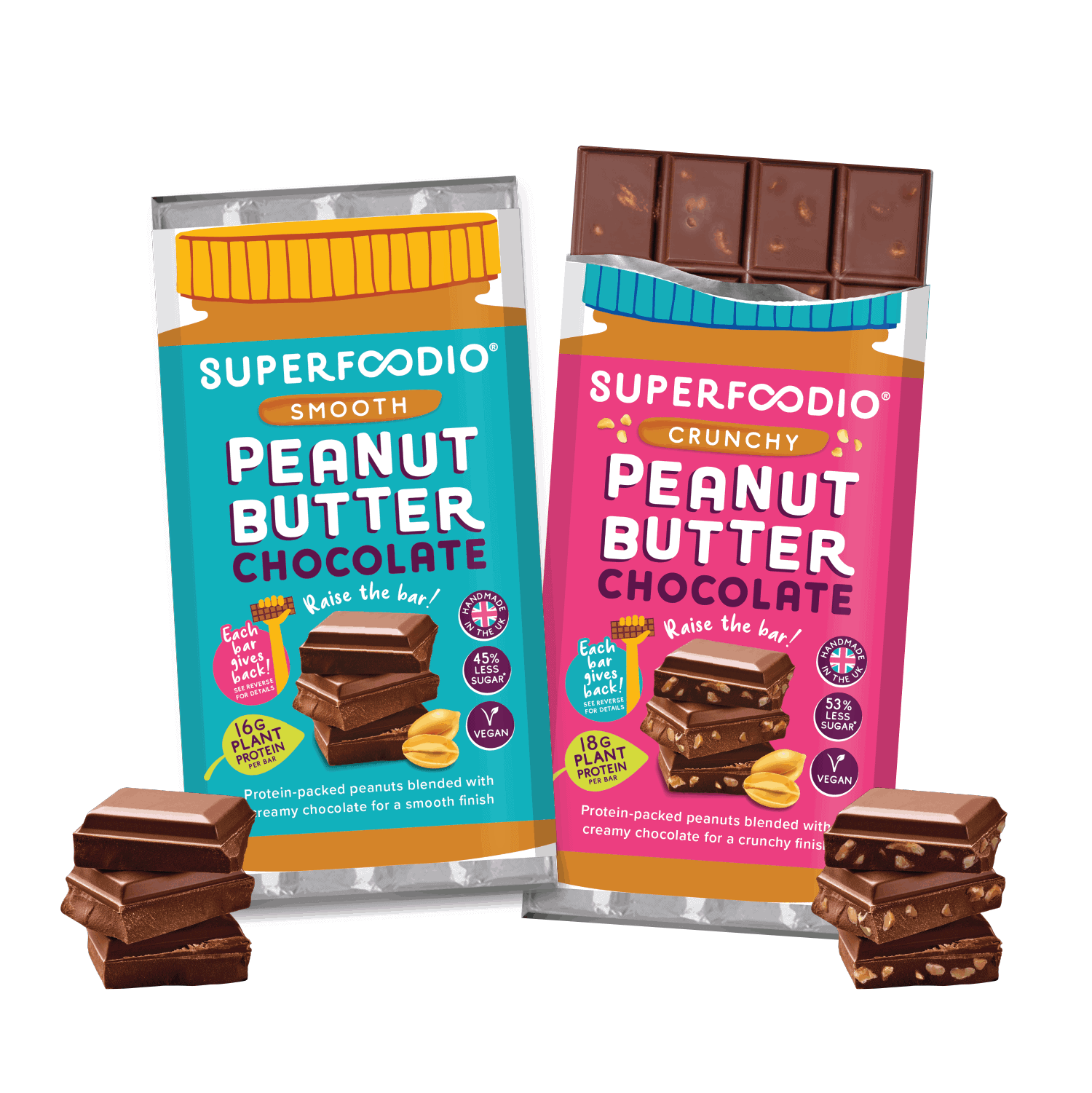